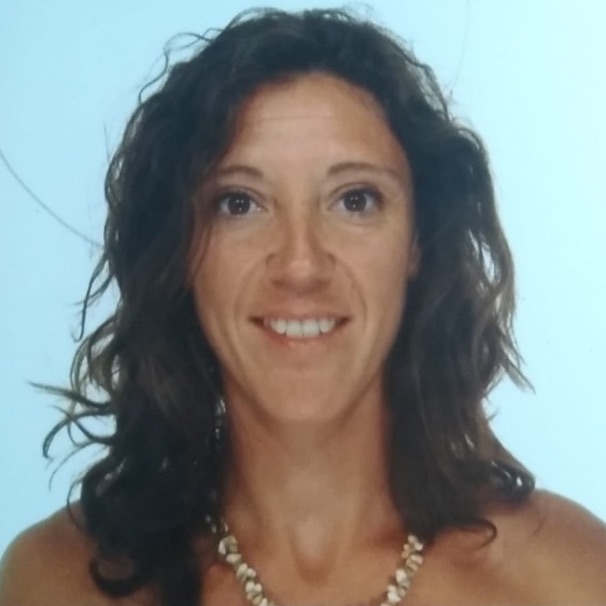 Rocks and dust from the Scidà garden have a high symbolic value. They express the restitution to citizenship and civil society of an immovable property that belonged not only to the mafia of Catania, but to its boss, the instigator of the of Giuseppe Fava’s murder, definitively condemned to life sentence in 2003.

The Giuseppe Fava Foundation was created in 2002 to maintain and spread the memory and the works of Giuseppe Fava. Its principal aims are the creation of an archive of all his works (articles, books, playwrights, screenplays, drawings and paintings); promoting the knowledge of his works and fostering in younger generations a civic awareness free of any mafia conditioning.

Every year the Foundation organizes exhibitions and seminars about his work and assigns a journalistic prize to those who carried out their work in a manner coherent with the civic duty embodied by Giuseppe Fava.

Considering the Moon Gallery mission, the values and ideals the new space colonization and explorations should be founded upon, the Fava Foundation suggests to include a transparent cube with a sample of the earth taken from a property confiscated to the mafia, today known as Scida’s Garden.

The property is a house with a garden in the center of Catania and it used to belong to one of the most violent bosses of the local mafia (found guilty for Giuseppe Fava’s murder and condemned to life sentence). Once it was confiscated, it was assigned with an official procedure to a network on non-profit organizations and became a house of memory. The rooms where murders and violence were decided now hosts seminars, readings, classes, film clubs and welcome children’s play. It was named after Giambattista Scidà, former president of the Minor Tribunal in Catania, who spent his entire life-fighting mafia and trying to save entire generations of teenagers from organized crime.  (The Cube could be called “Earth and Moon Smell)

Because of its violent history, in a way, the earth of that garden smelled of gunpowder, just like lunar dust does. Rehabilitating that soil could represent the goal of turning – one day- the harsh lunar environment into a hospitable place where to bring our culture and a sustainable environment, free of on injustice, violence and corruption. A message of hope for future generations, of being able to build a better and more ethical society, without more hatred or arrogance.

Sometimes the smell of lunar regoliths recalls gunpowders. Yet, that can be changed. The hope is that human exploration and colonization of the Moon may be free from profits and private interests, fostering a sustainable development for all. Without more embezzlement, corruption, abuse, and violence.

Any land is what we make of it: lunar exploration gives us the opportunity to start a new society without the worst inclinations that have often ruled on Planet Earth. Credits: In 2013 the Municipality of Catania held a competition to assign a property confiscated to the mafia. The public competition was won by a network of nonprofit associations including “I Siciliani Giovani” and the “Giuseppe Fava Foundation”. The assignment became official in November 2017. 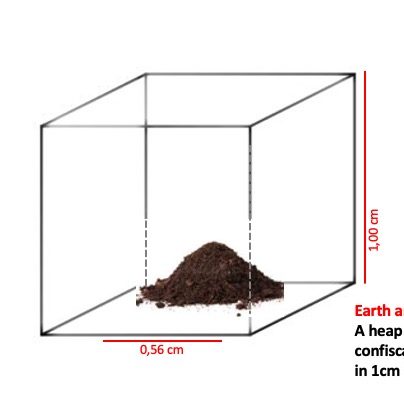