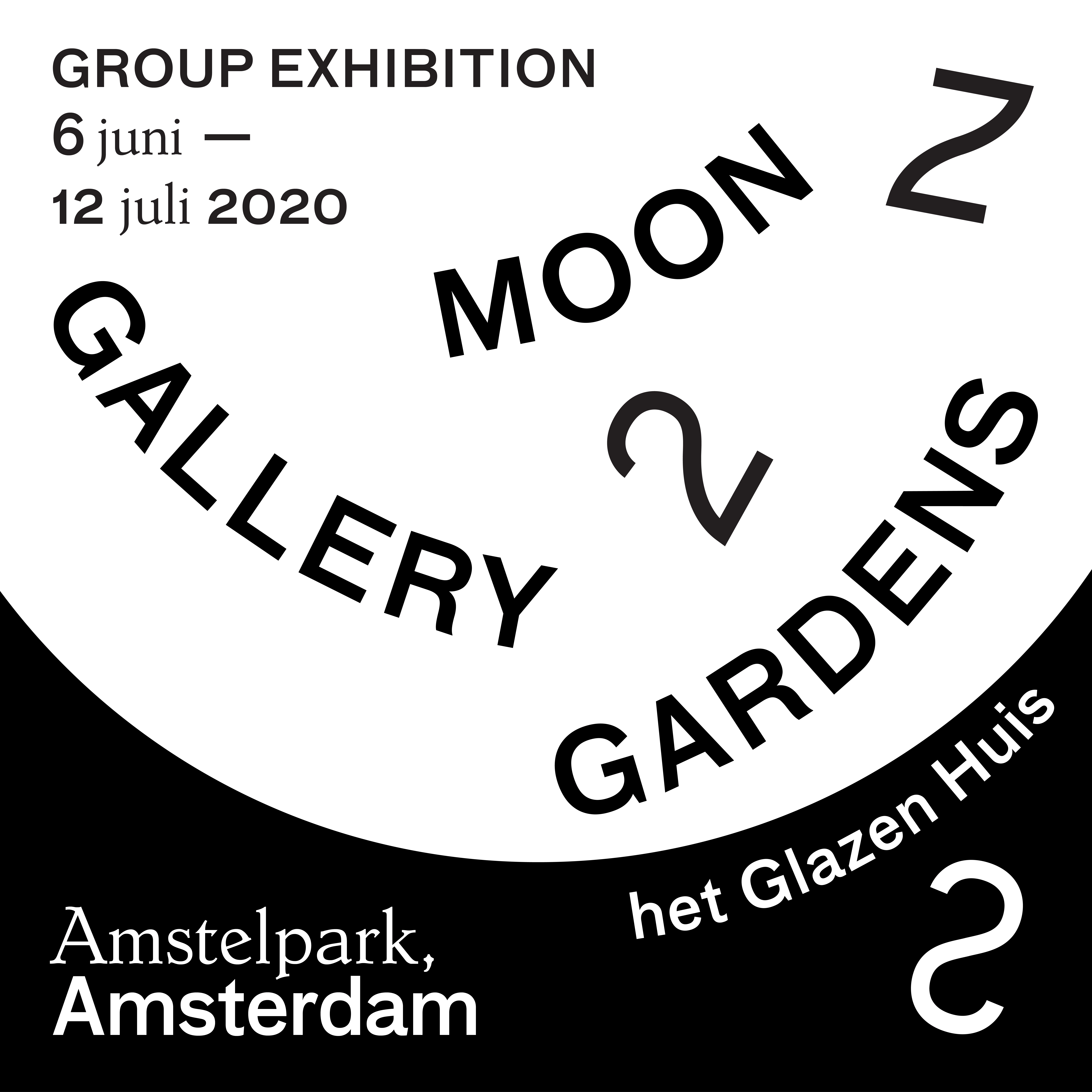 Surrounded by a green natural landscape of het Amstelpark, Zone2Source het Glazen Huis offers a glimpse of a much more austere, isolated and ascetic world – the Moon. Despite its bleak character, the Moon has always been a trope of art offering a collective moment of reflection upon the place of mankind in the universe. As our reference for space, time, and culture it became a primary target for scientific exploration, discovery, colonisation and habitation of outer space.

A lunar lander with rovers and telescopes settles in the Glass House along with a selection of artworks and prototypes designed to be sent to the Moon by the end of the year 2022. Footage from the rovers’ onboard cameras and a telescope is streamed onto video screens. Astrophotography prints by Jamal Ageli will be on display along with the documentation of Moon Gallery Garden astronomy sessions at The Glass House. The exhibition will also include astronaut performances while wearing spacesuits to ensure safety and avoid contamination.

Visitors provided with isolation workshop toolkits are invited to think what would they like to send to the Moon, submit their proposals to the Moon Gallery Foundation and take a chance to fly their ideas to the Moon.

Programme:
– On Saturday 6th June between 15:00 – 18:00 the exhibition starts with the Moon Gallery Foundation inauguration, robotic rover exhibition tour, space suit demonstration, astronomy and astrophotography and the Mission to the Moon performance (these events are visible from the outside of the pavilion or with all safety measures).
– “Send your art to the Moon” workshop toolkits available during opening hours and an open call for artists to design artworks to be sent to the moon
– If you are interested in visiting the exhibition during workdays for a meeting, please contact info@zone2source.net or art@moongallery.eu 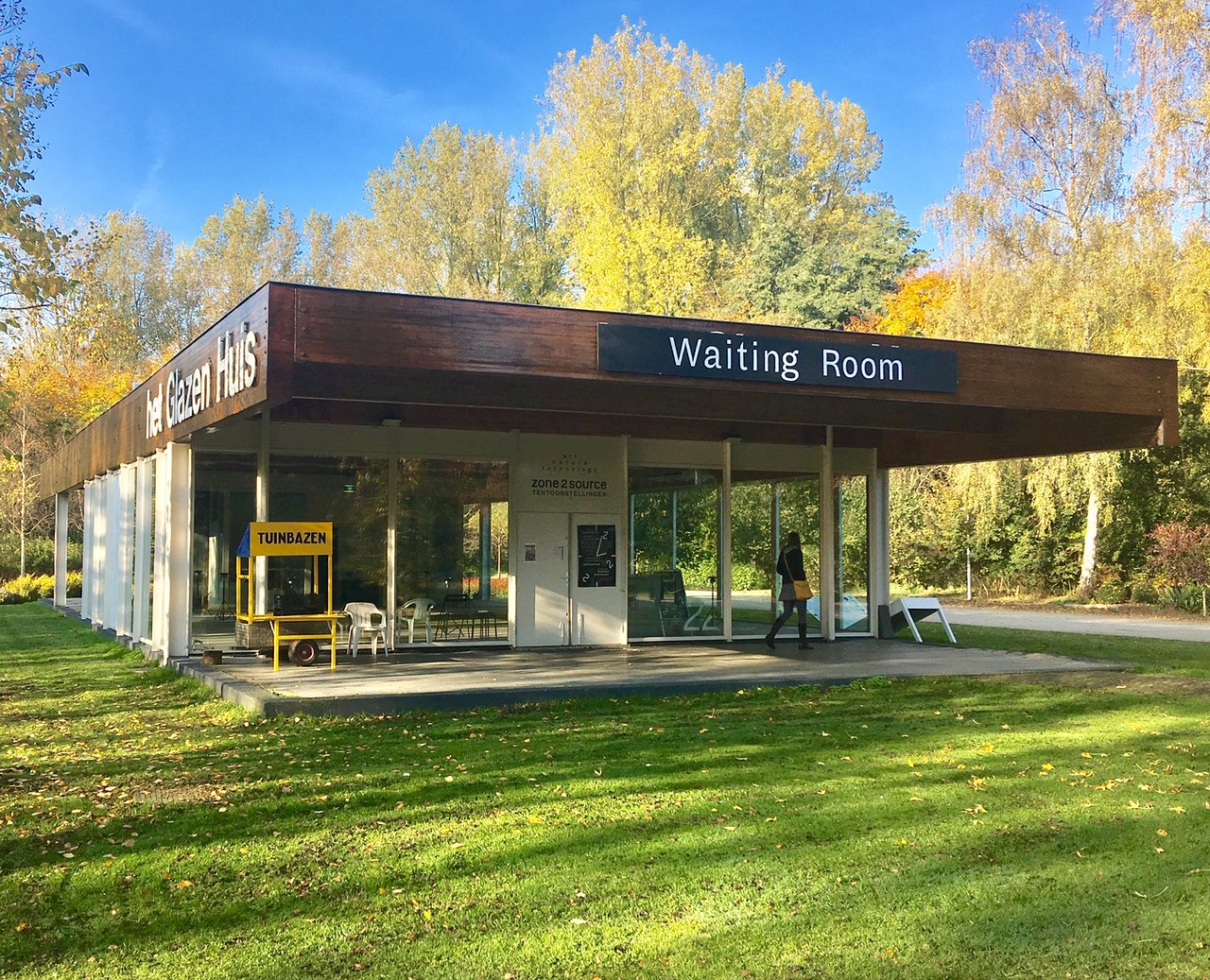 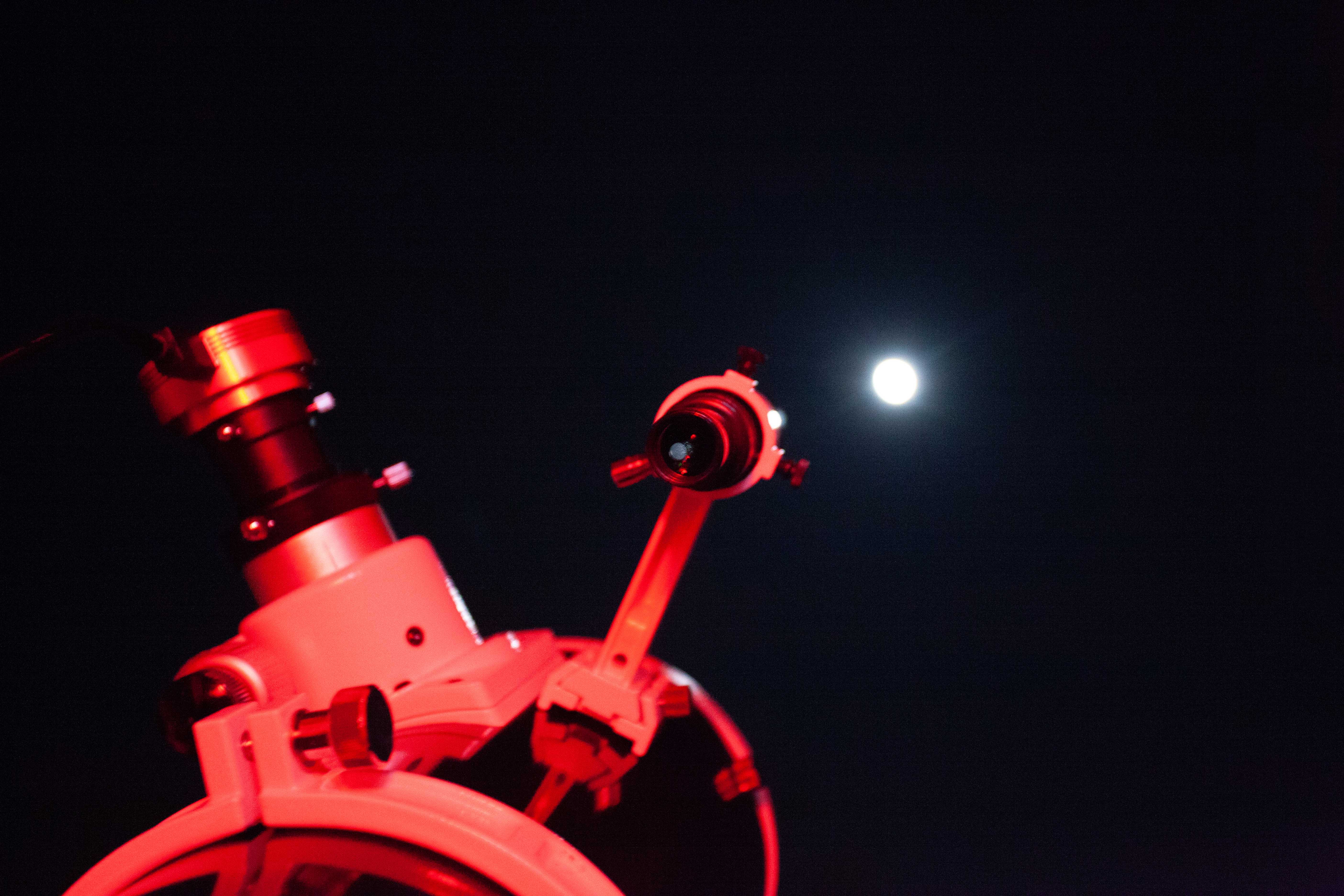 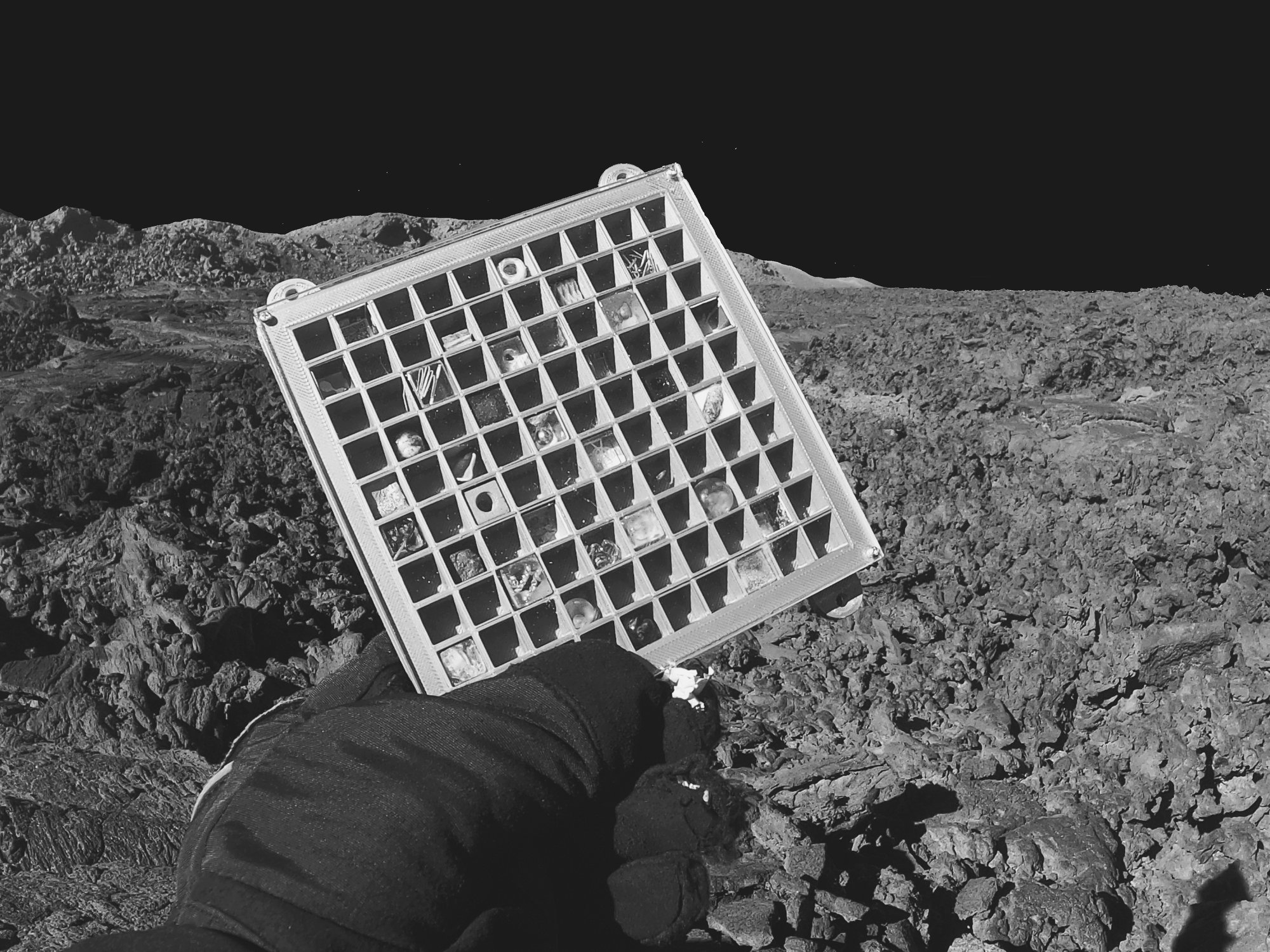 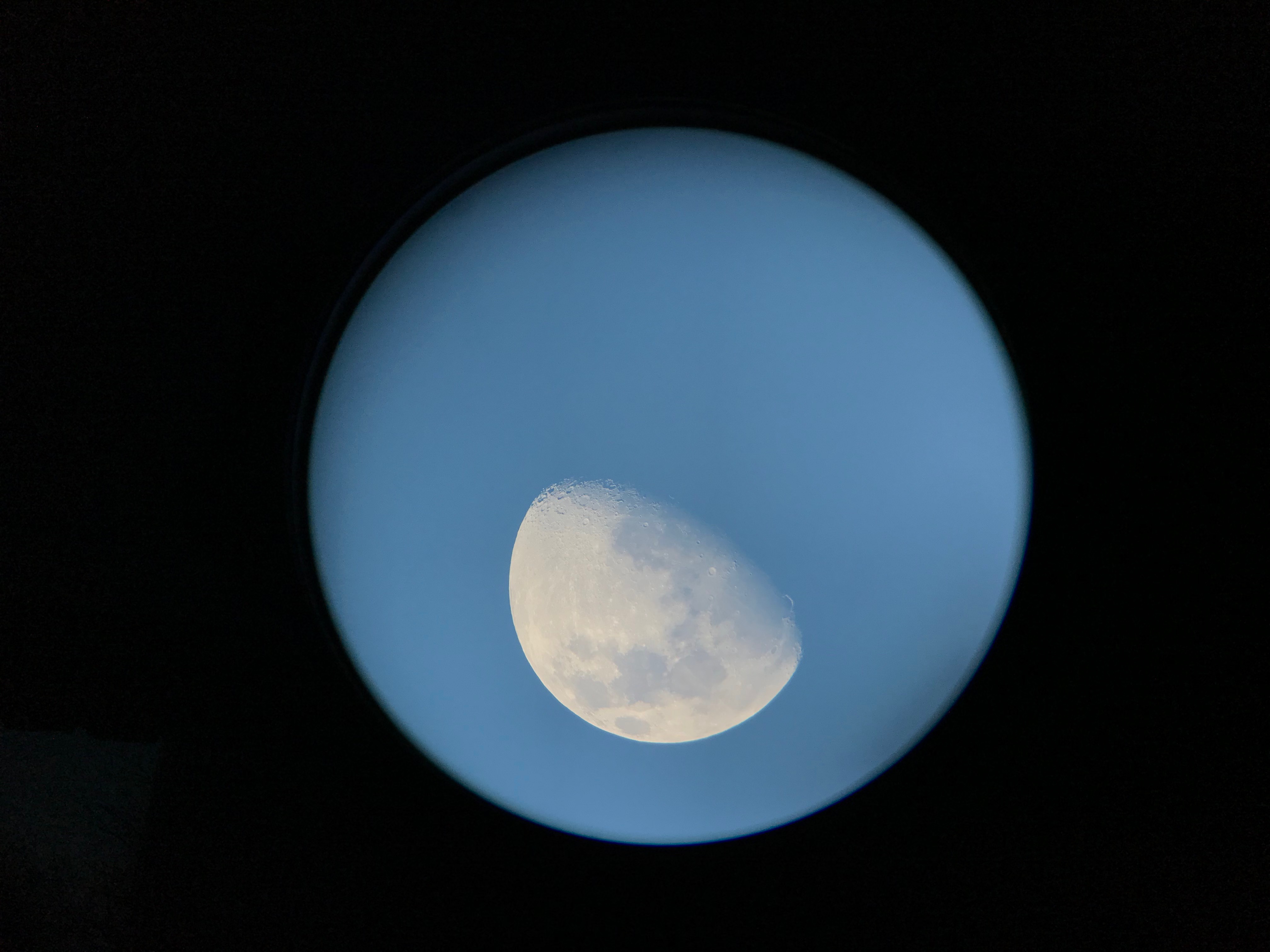