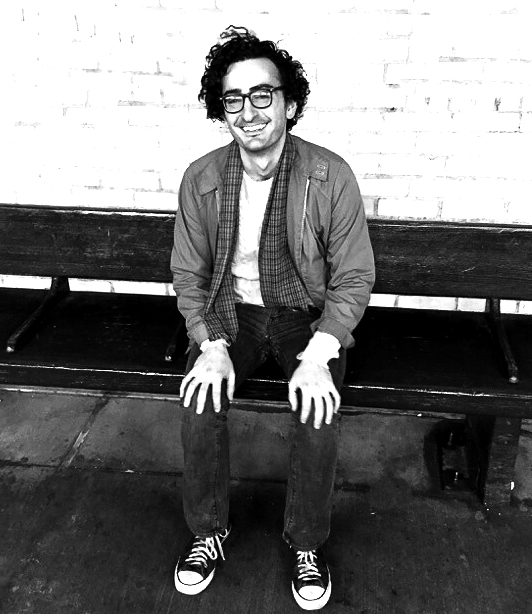 Alessandro Ravagnan is a conceptual artist who explores intersections between science and spirituality using collage and augmented reality. Born and raised in New York City and Italy, he has exhibited in NYC, Amsterdam, Philadelphia and Cleveland’s 2018 CAN Triennial Curated Exhibition. He has recently moved to San Francisco and begun to collaborate with his husband in creating augmented reality sculptures that incorporated animation and sound.

In 1934, The Peace Pledge Union (UK) designated the white poppy as a symbol for pacifism, seeking to create a global society where war is a crime against humanity. Peace Moon Poppies intends to expand this pacifist pledge towards humanity’s future as a multi-planetary society when one cubic centimeter worth of white poppy seeds are included on a trip to the International Space Station. The poppy seeds – held together by powdered earth, formed into a cube, and then kissed by the cosmos – will be the first generation of Peace Moon Poppies. When back on Earth, these pioneer poppies will grow and bloom to create future generations of poppies, representing a regenerating embodiment for multi-planetary pacifism. Hopefully, future generations of the poppy seeds would reach the Moon in 2025 to act as permanent beacon of non-violence.

Peace Moon Poppies was born from a cognitive shift in my perception of reality towards universal humanism – a phenomenon similar to one experienced by astronauts when viewing the earth from space, known as the Overview Effect. This shift was initiated by a meditative visual arts practice that fuses pandeist, quantum physics, and Zen Buddhist concepts to represent animate universes in their most minimal 2D form. These 2D works are digitized and animated into Augmented Reality sculptures that display universes living through a lifecycle in an invisible dimension of space-time.

Prototypes of these AR sculptures can be viewed with a smartphone by scanning QR codes with the social media platform Snapchat. Future, fully realized AR sculptures would be viewed in public areas marked by symbols which portray society as civilized, safe after dark and beautiful to behold. Peace Moon Poppies, embodiments of multi-planetary pacifism, will act as one of these markers by informing the public that hidden universes may be revealed nearby that can alter their perception towards humanism and non-violence. 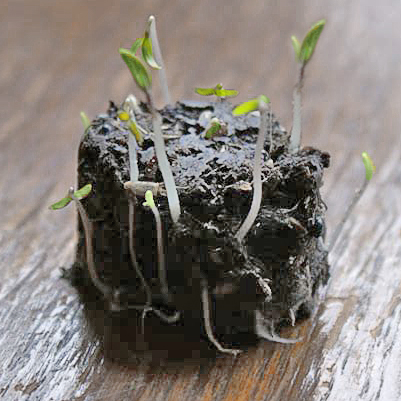