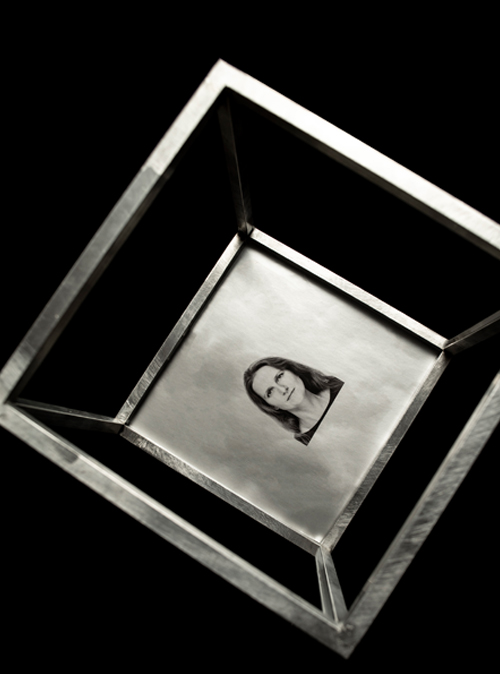 Alexandra Arshanskaya is a visual artist and works in different media including paintings, drawings, performances, photography, videography, illustrations, and interdisciplinary projects. Her artworks are devoted to spatial perception. Alexandra’s art practice includes a broad exploration of representation and abstraction of space, such as architecture, urban landscapes, perspective, vanishing points, surfaces, intersections and reactions on reality.

In her artworks Alexandra conveys a strong sense of depth and space, employing the interplay of light and shadow, and illusions of perspective and infinity. Understanding and implementation of visual and mathematical laws, which allows creating spatial representations and illusions, are very crucial to Alexandra’s artistic practice.

Our spatial perception is unique and ultimately connected with the space we explore.  Here on Earth we construct perspective representation following general visual and mathematical laws and physiological abilities and limitations of human eye. In general the same rules will work on the Moon surface. Perspective representation helps to convey a spatial perception, where a vanishing point is a point to which parallel lines not parallel to the image plane appear to converge.

Oil painting ‘Vanishing Point’ represents a vanishing point in almost abstract way and was inspired by a realistic view of a channel in a Dutch city. For the Moon Gallery project the painting is located inside a cube and its image is continuing along the inner sides of the cube to exaggerate the spatial perception and illusion of infinity.

While this project is exposed within the Moon Gallery, the human spatial perception and the Space will merge together. 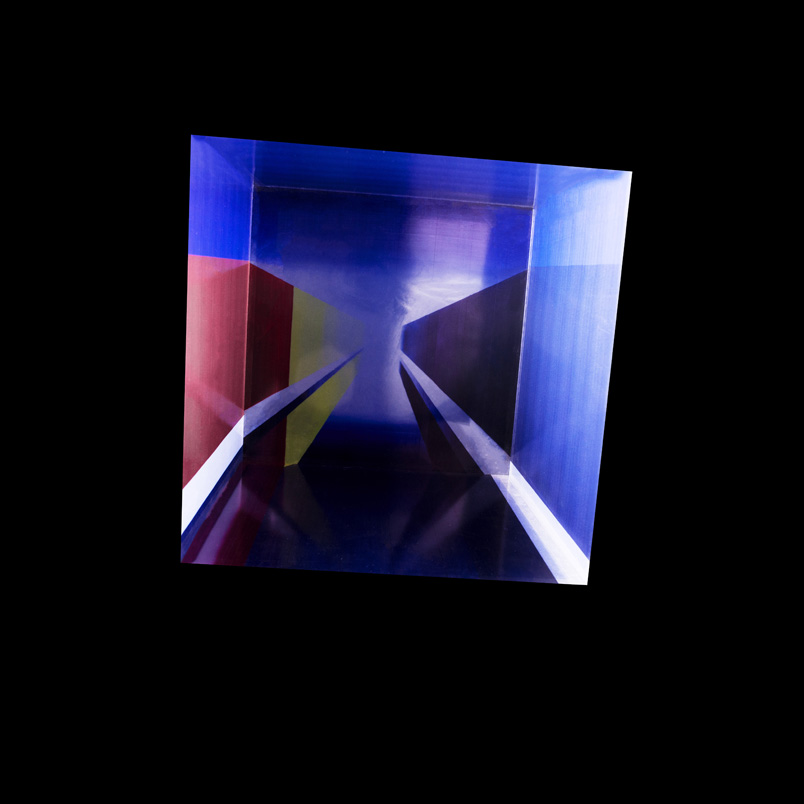 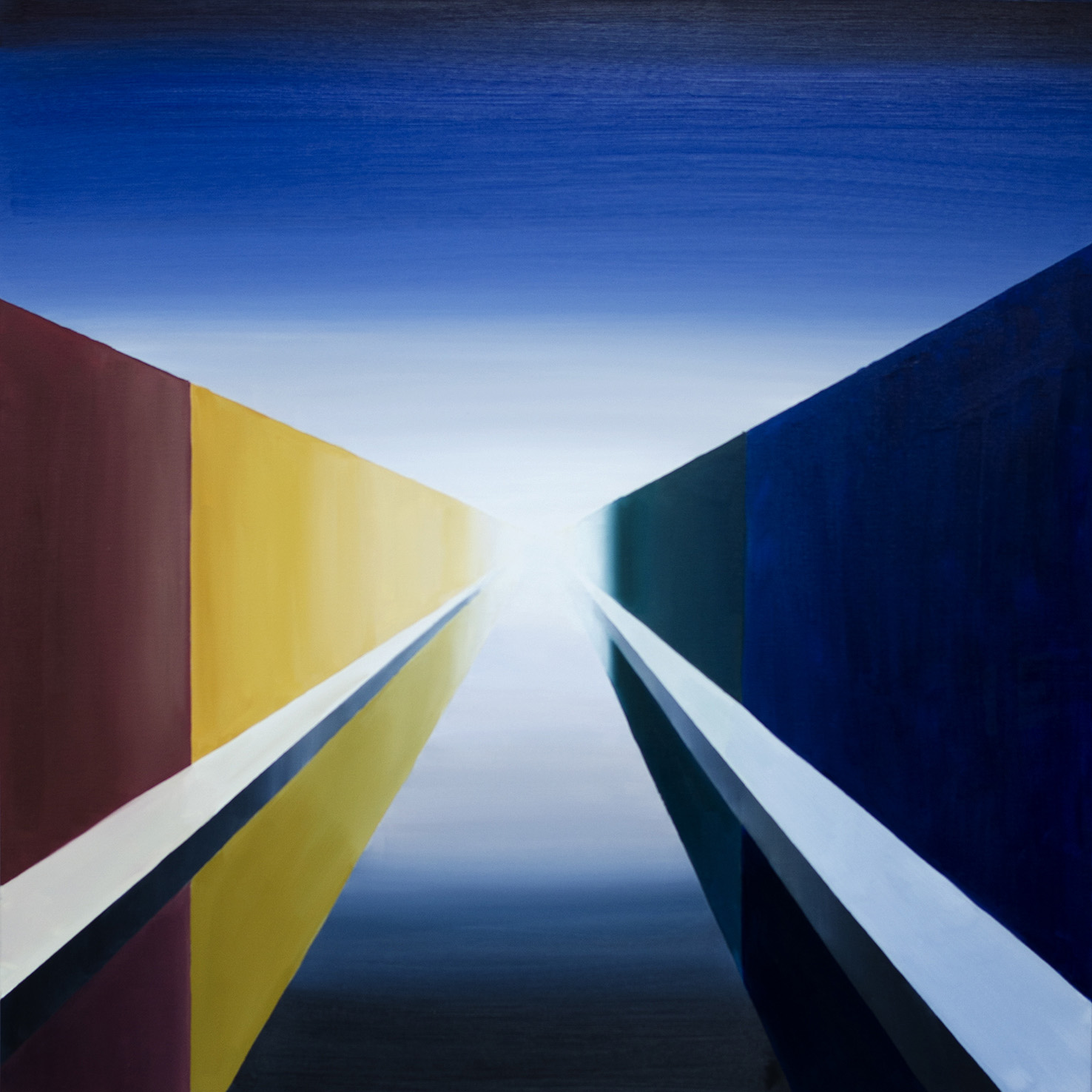