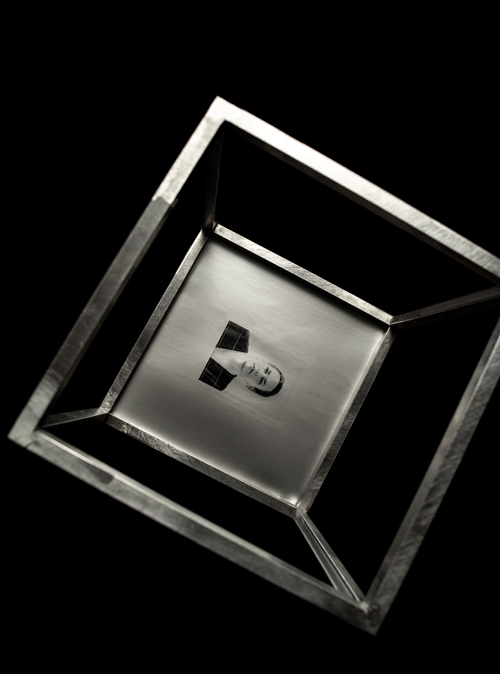 Badriah Hamelink is an artist that specialize in abstract sculpture and spatial projects. The minimal has a central role in her works. It is not an impersonal minimalism, devoid of any meaning, quite the contrary. It is a minimalism that is highly charged with meaning. This seemingly simple approach helps Hamelink to convey the essence of a sculpture, without obscuring its meaning with too much detail. This process of elimination denudes the truth that speaks through the form and offers the onlooker a point of view that is free from background noise.

Hamelink’s subject matter is derived from the human experience. She is fascinated by objects that contain traces of a life; be it ancient objects or symbols in contemporary art.

Lately the techniques she uses have become a direct transmitter of meaning. The medium has become part of the message in an inter-changeable relation.

Since the dawn of mankind humans have looked at the waxing and waning of the moon with some kind of explanation in mind. It took humanity quite some time to distill the sensoric data of the minor changes in their environment into the idea of a lunar calendar; the idea that we can measure the passing of time by closely monitoring the changes in what we see. What this tells about us humans, is that over time we can actively abstract long term knowledge out of an accumulation of sensoric data, or in other words, that we possess the ability to acquire wisdom. Observing the celestial body is where science had its beginning and where a lot more is yet to be learned. But what if science can not give us a sufficient answer to our questions? In that case we revert to another form in which we humans condense wisdom; that of the metaphor.

This is where art comes into play. A metaphor shows how human perception of an object can translate to a deeper meaning. Even if our civilization will advance rapidly we will still be creating art, because where other means of gaining knowledge fall short, we still rely on metaphors to transfer meaning. 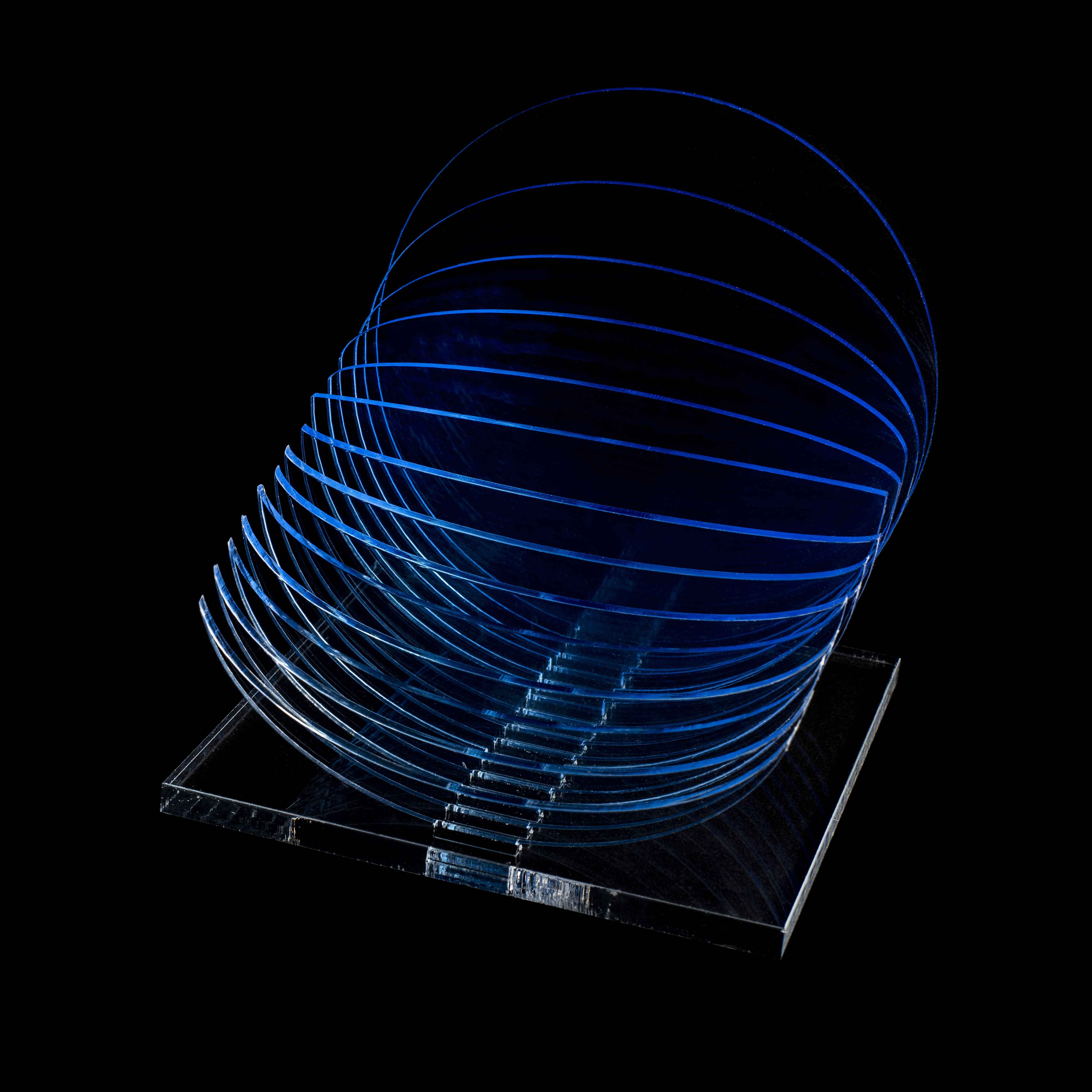 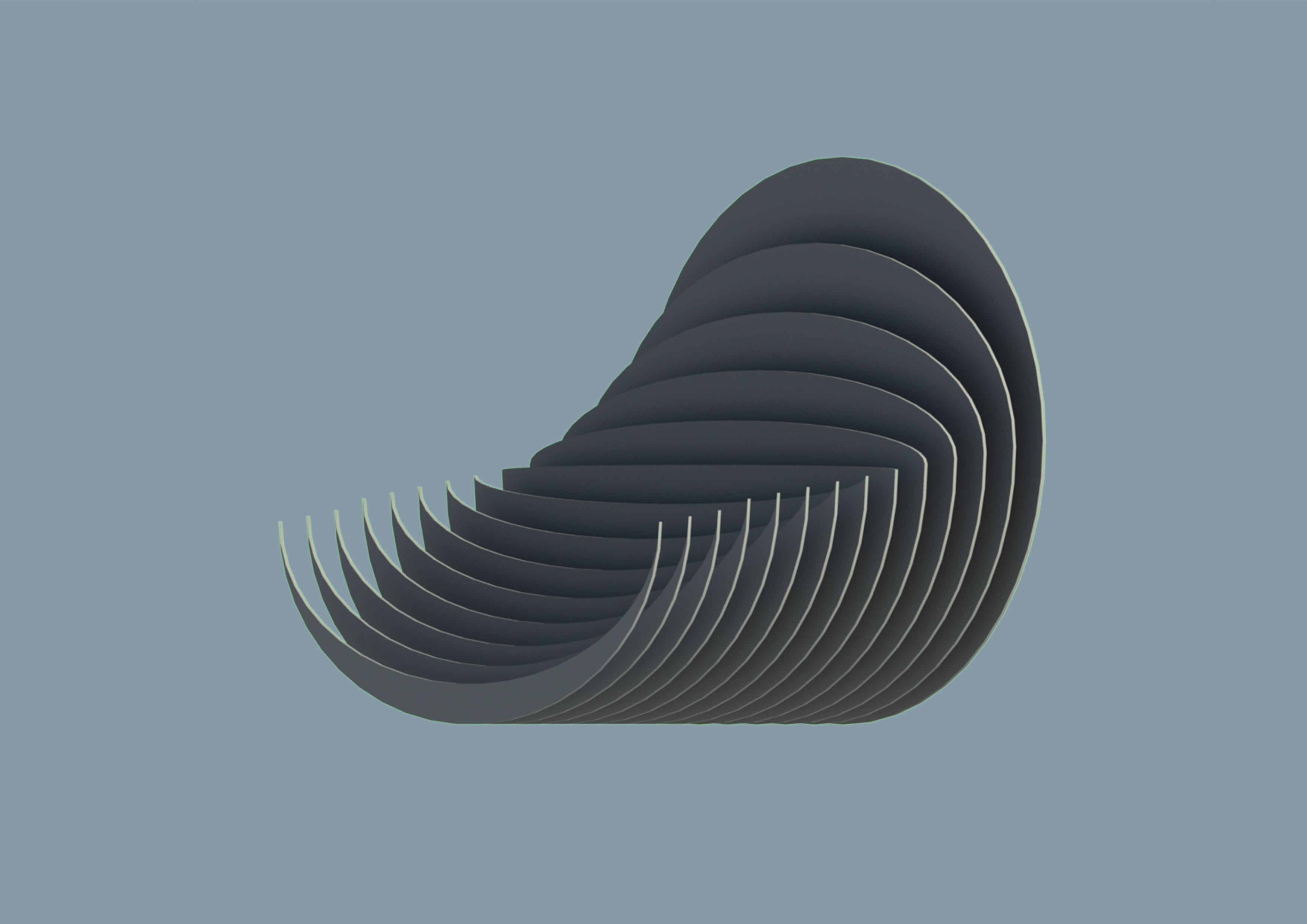 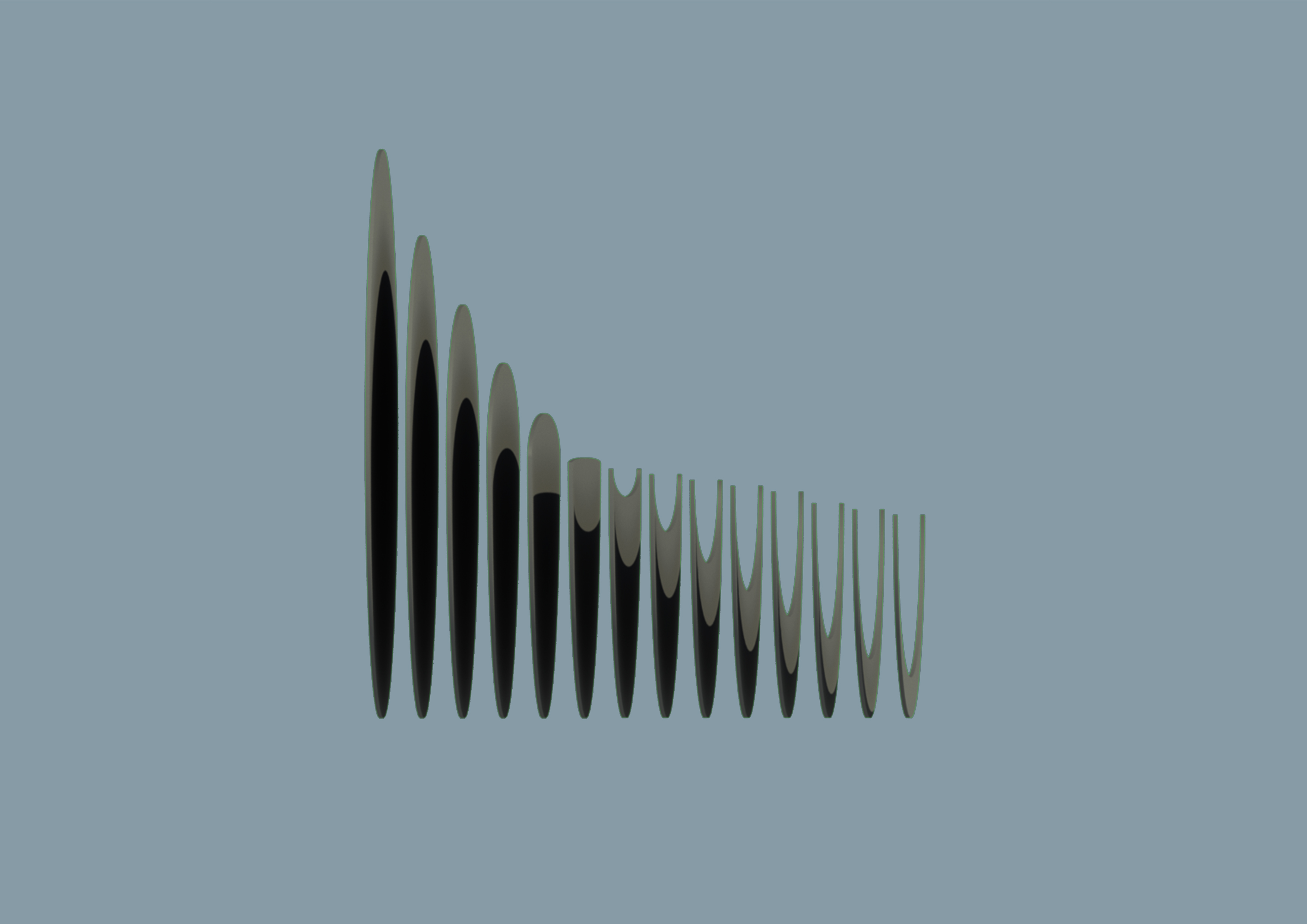 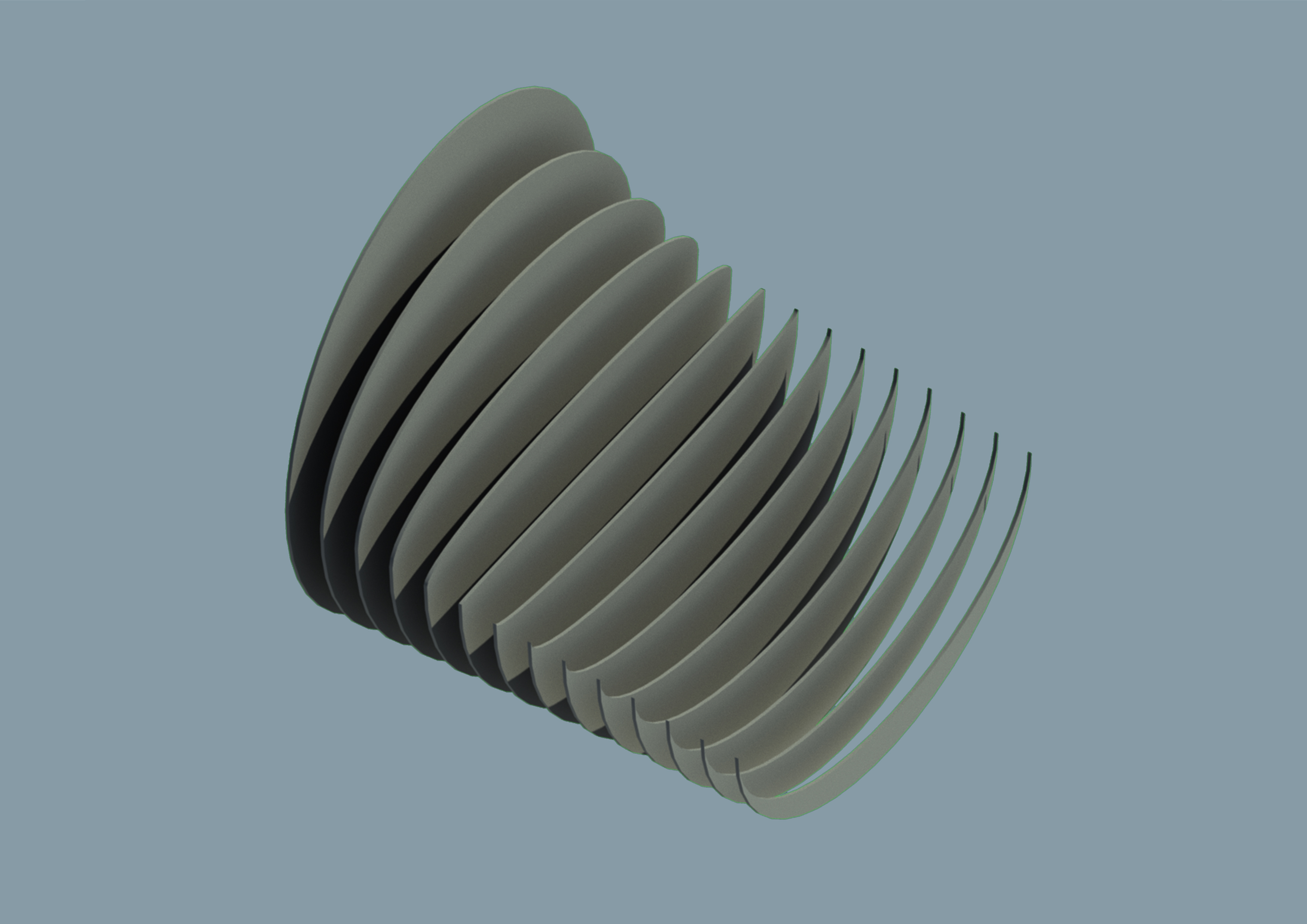