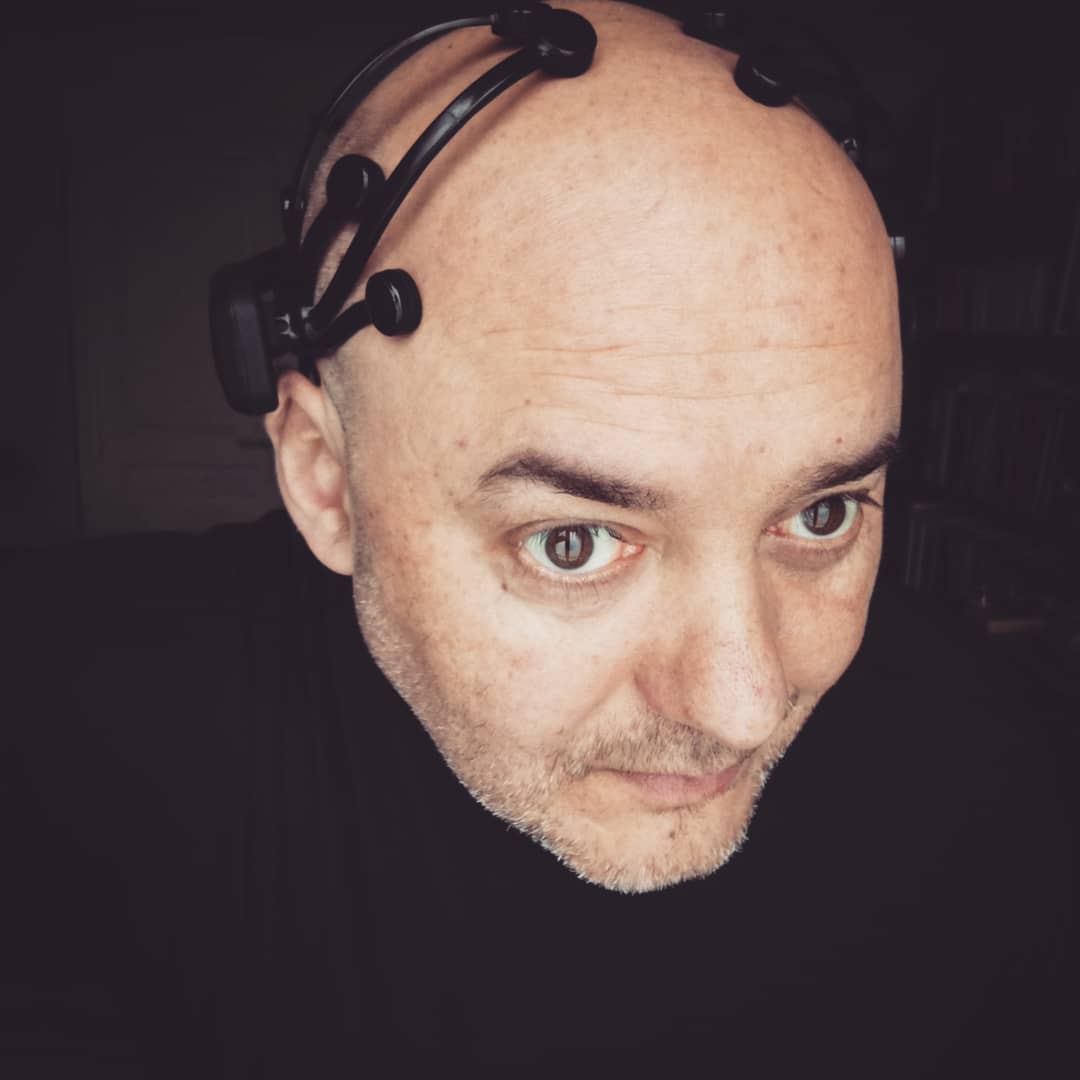 To re-contextualize an artistic proposal for ISS Moon gallery project in the overall History of both human space flight and conceptual and contemporary art seemed like the right thing to do. It is both an hommage to our precursors in art and a call to find again the vivid excitement about human spaceflight, a marvel that we take too much for granted in my opinion. I hope this artwork works as an icon and an hommage to international collaboration in space and art, with a poetical touch and a drop of deep blue that should speak to many different generations of audiences.

An elected fellow international of the Explorers Club (NYC), Dr Benjamin Pothier is an Explorer, transdisciplinary Artist (Sculpture, Photography and film) and Researcher. He holds a PhD  from the  international  research  program  of  the  Planetary  Collegium  ( Plymouth    University,  UK), and was  previously  a  selected  member  of  the  2018-2019  Euromoonmars campaign  of  the  European  Space  Agency  and  ILEWG  (  International  Lunar  Exploration  Working Group) in order to help future missions to the Moon. Through   his   participation   to   expeditions   on   remote   locations   and analog astronaut   trainings worldwide,  Mr Pothier  specializes  in  the audio-visual documentation of Life  experiences in  I.C.E  [Isolated,  Confined  and  Extreme] environments and their studies. In the framework of the ESA and ILEWG  Euromoonmars campaign  he participated From Feb 20th to March 6th 2019 as an analog astronaut to a Moon mission simulation in Hawaii, living near a Volcano with a group of five other analog astronauts in theisolated and confined HI-SEAS habitat previously used by NASA for Mars missions trainings   . He  has  participated  to  expeditions  from  the driest  desert  on  Earth  to  the  Northernmost  human settlement. (experiences include being the commander of a 15 days Moon mission simulation at LunAres station in Poland, testing a NASA/RISD MS-1 astronaut suit on the Grimsvotn volcano in the middle of the icecap in Iceland, 18 days on a boat in the Arctic Ocean, more than a month stay at a research station in the ArcticCircle during the Polar Night, two high altitude experiences at 5500 meters  (Nepalese  Himalayas)  and  5837  meters  (Ojos  Del  Salado,  World’s  highest  Active  Volcano, Chile,  Atacama  desert),  location  scouting  in  Lava tubes  in  Iceland  with  the  European  Space  Agency, basic analog astronaut  training  with the  Austrian  Space  Forum,  basic arctic  survival  and safety training in  Svalbard, and  the  participation  to  a  two  weeks  Moon mission  simulation  as  an analog astronaut at HI-SEAS habitat in Hawaii).

Conceptualized as an hommage to French Artist Yves Klein and the early days of space exploration, the artwork consists of a sculpture representing a drop of Yves Klein® – Mat profond Yves Klein paint , a commercially available version of IKB a unique blue pigment created by Yves Klein, “suspended” in zero gravity. it echoes Klein’s famous photographs “Leap into the Void (1960)” and the concept of the “Blue marble”, The Blue Marble is an image of Earth taken on December 7, 1972, by the Apollo 17 crew Harrison Schmitt and Ron Evans from a distance of about 29,000 kilometers (18,000 miles) from the planet’s surface. It was taken by the crew of the Apollo 17 spacecraft on its way to the Moon, and is one of the most reproduced images in history.

The sculpture consists of a sculpted, magnified and iconized drop of blue paint encased inside an epoxy cube, being therefore seeminly suspended in zero gravity either on the ISS or on Earth, awaiting for an audience to reactivate it’s multiple meanings by simply looking at it. The deep blue is a call for meditation, recalling both our blue planet, the beginnings of the space era and the uniqueness of the Zero Gravity environments. Where Yves Klein used the name International Klein Blue (IKB) to protect his Intellectual property rights, we use the title ISSBM to put a focus on International collaboration, and the invaluable preciousness of our own blue marble, the planet Earth. 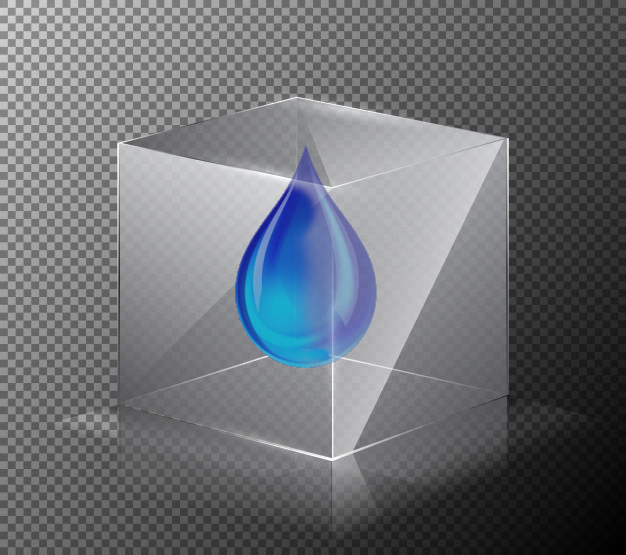