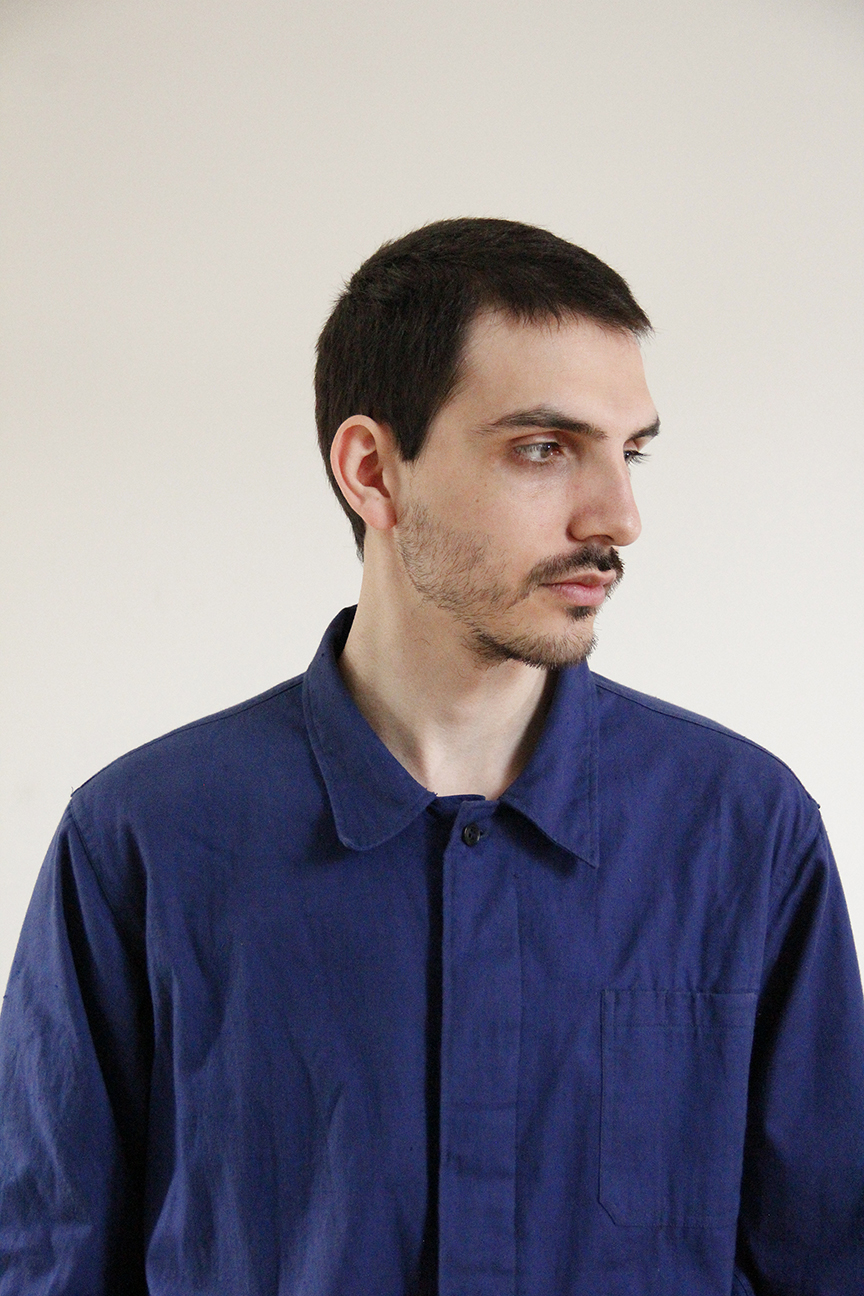 I have always considered myself a designer who likes to work with things and emotions. The very deep connection between physical objects and our emotional self is intricate and intriguing. I strive to investigate this connection in every project that I come in contact with. Tell the story about things has as much importance as the things themselves.

A mission in space does not only needs to ensure the physical wellbeing of the members of the crew, but it needs also to ensure their mental wellness. Consequentially the sustainability of future human settlements on the moon or on any other celestial body must be measured also in terms of emotional sustainability. In this sense encouraging the connection between the motherland (earth) and the new colonies, is an important step for the development of new habitats. The connection must be seen also as an opportunity to avoid a sense of detachment or estrangement from the people who live on earth and vice-versa. ‘The two marbles’ is exactly this, the creation of two totems that live separate from each other, but which creation is related, they are born to be related.

The grey marble, representing the moon, made with the lunar soil, is designated for the permanence on earth, on the contrary the blue marble, a clear reference to the earth and made with canonical material, is intended for the permanence on the moon. In this way, a lunar crew can remember the people who live on earth and earth itself whenever they look at the marble, staying anchored to their existence and to that of the whole planet. Back on earth, terrestrials can look at the grey marble, and remember those up there. For the strength of the latter is important that the marble is made with lunar soil, which is a tangible proof of the physical existence of the moon and by association, of the physical existence of whoever is on it. The creation of the marbles goes back to the power of totems, the power of make tangible ideas and believes, in this case, of something which existence is hard to grasp, mainly because of its distance.

These considerations are to be experimented as much as possible when training and simulating missions as well, even though their impact is harder to register. 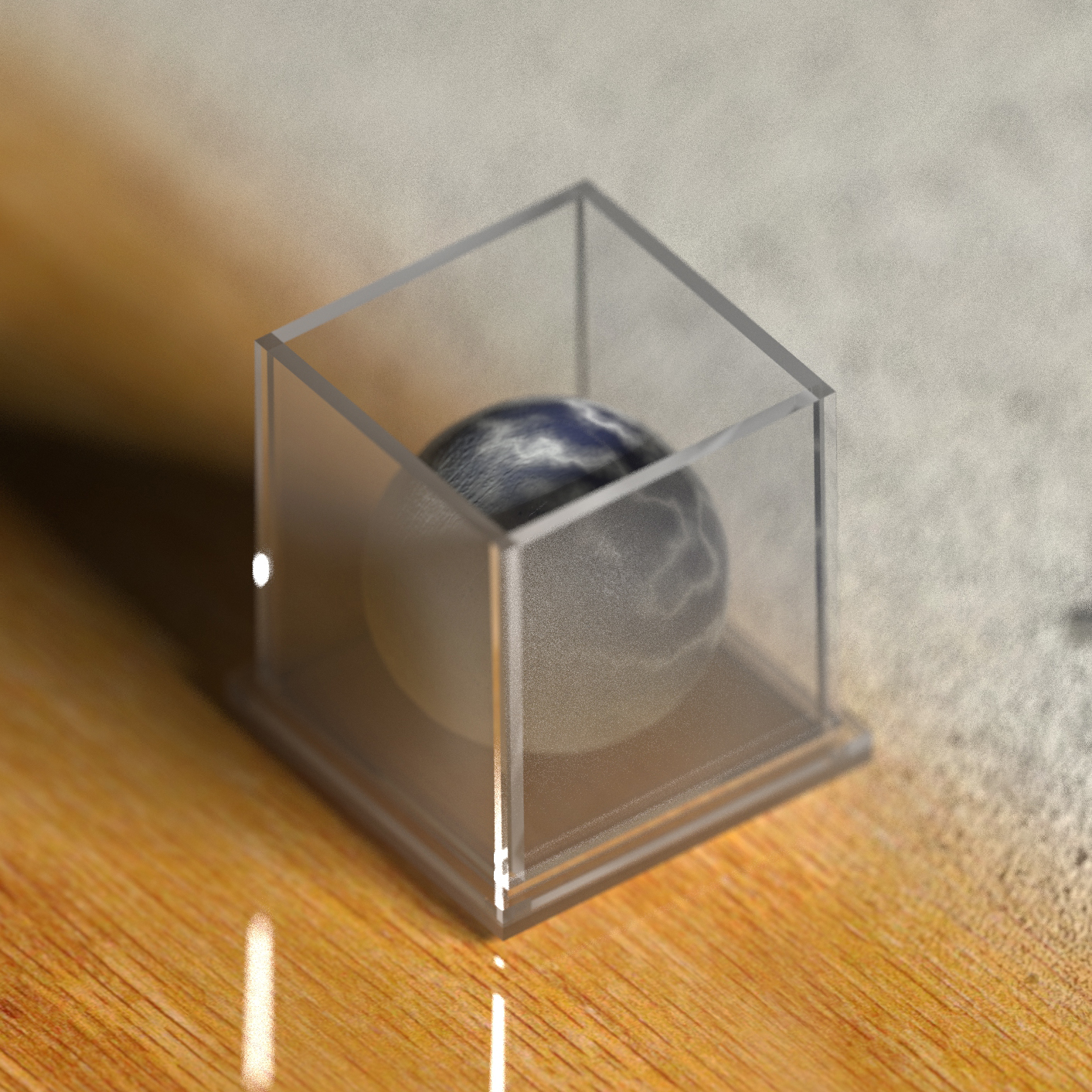