Topics you’ll see in my photographic work are often related to infrastructure, time and space. These are subjects and concepts which are “just there”, not communicating by themselves. I like to interpret their existence and see what comes out in terms of meaning and history. Sometimes it’s less complicated when a subject is just a subject, present in certain surroundings and available for notion.

Civilizations contrast with other cultures by concentrating power and human control – and by having a public works infrastructure. In the 8th and 7th centuries BCE, Assyrians, the Greek and Etruscans created physical assets like roads. The Romans elaborated on this. They not only built, they also developed operational procedures and management practices.

An excellent example of an infrastructure is an aqueduct network. Aqueducts were built throughout Southern Europe to supply the larger cities with water. That of the city of Rome was primarily outstanding due to its sheer size and complexity of the hydraulic systems as a whole. From the first aqueduct put into operation in 312 BCE until the eleventh (and last) in 226 CE, a total of 450 kilometers served approximately one million people with drinking water, water for baths and fountains, and water to flush that other critical infrastructure: sewers.

Also, these fundamental facilities guarantee that basic needs are taken care of. This allowed people’s energy to be routed towards research and exploration. This is where infrastructure links to a moon colony: the habitat of a colony can grow faster and colonists yield more scientific and social progress when all basic needs are served by the base of a Maslow pyramid. 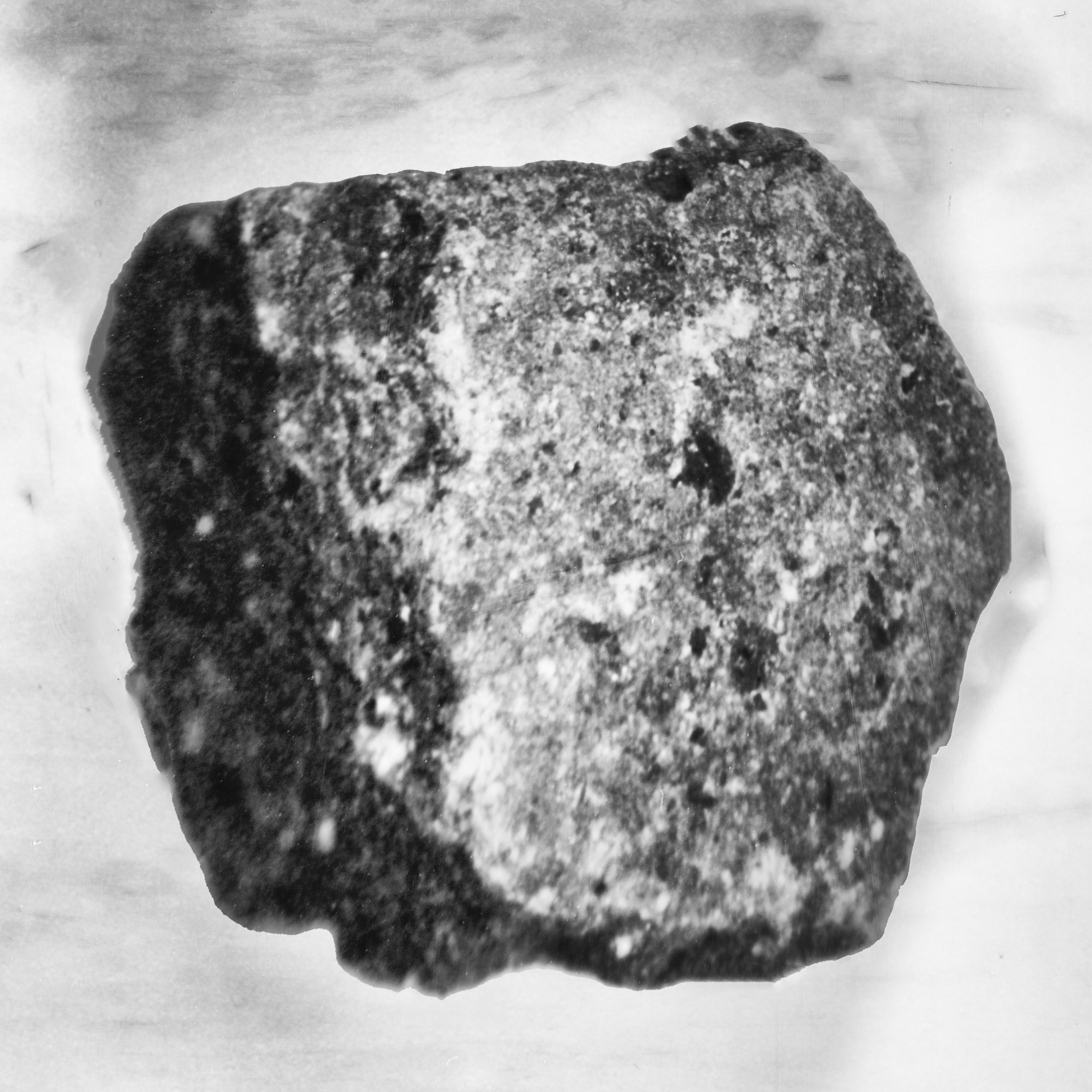