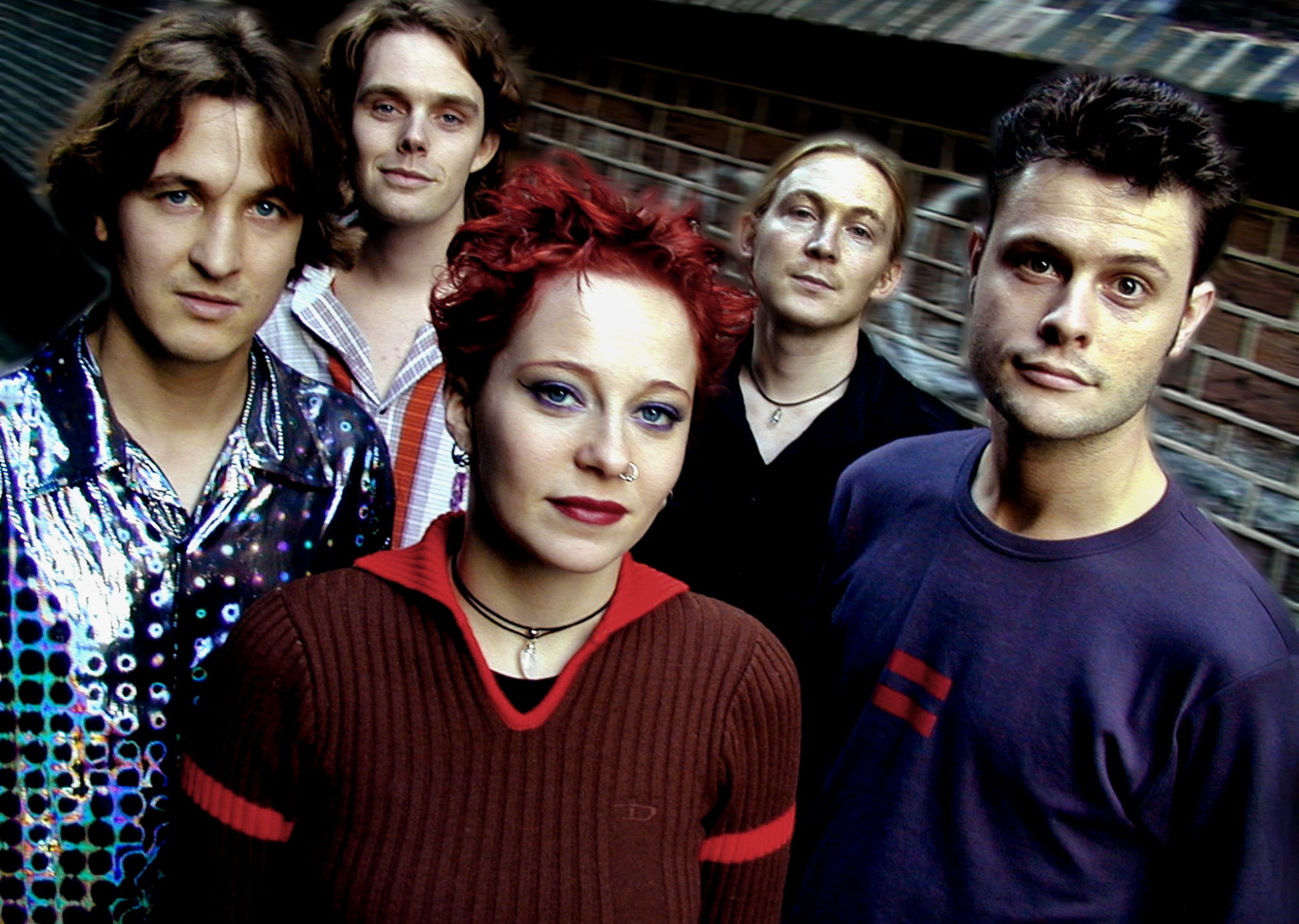 Dutch alternative rock band The Gathering was founded in 1989 in Oss as a doom metal band. They have seen various line-up changes over the years and have evolved into an eclectic atmospheric rock band. The Gathering have made 19 studio albums to date and have toured Europe and the Americas frequently. The band members have always had a special interest in space and (rocket) science, which can be heard through their songs and albums. The Gathering’s 5th studio album ‘How to Measure a Planet’ (1998) was an ode to science and deals with (space) travelling and escapism. The album was recorded at Wisseloord studio in Hilversum and Bauwhaus-studio, produced by Attie Bauw, and mastered at the famous ‘Abbey Road’ studio.

The single ‘Liberty Bell’ (vocals by Anneke van Giersbergen), which describes the sensation of a rocket launch, turned out to be a big hit in Chile. The Gathering: “Science was important to us in 1998, during the recording of the album, and even more now, in these days where the role of science is often undermined, even by politicians. We should not forget about the importance of the exactness of science: to measure is to know. We ourselves were curious about the process of measuring a planet. A befriended scientist showed us that it was quite easy, hence the formula printed on the record sleeve of the HTMAP album. This is also why the Moon Gallery project appeals to us. To get the artefacts to the moon (and in some cases to create the artefacts), requires the use of science and scientists.”

SUBMISSION: How to measure a planet?

The tiny digital version of ‘How to Measure a Planet’ will bring music (sound waves) from planet earth to the moon. We think the moon needs some music! And although it cannot be played/listened to on the moon itself, due to a lack of oxygen over there, it can be carried out elsewhere. The theme of space travel (and inner travels) runs through many of the songs on the album. Something that is on the mind of many earthlings. 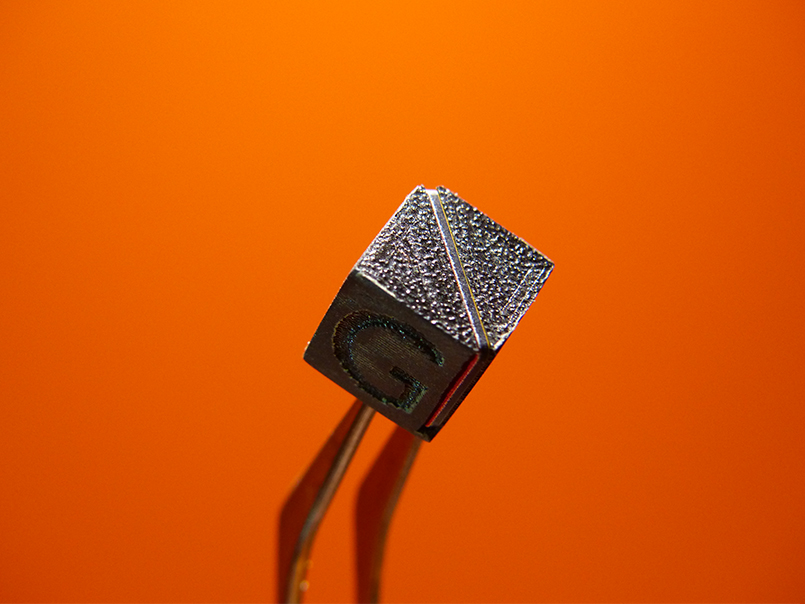 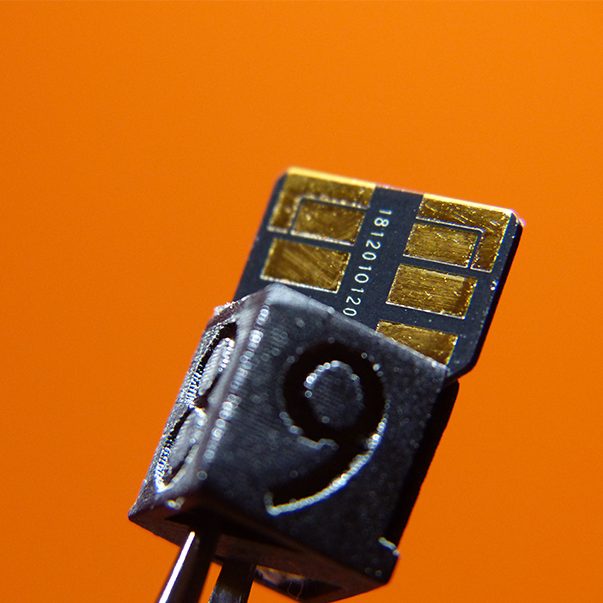 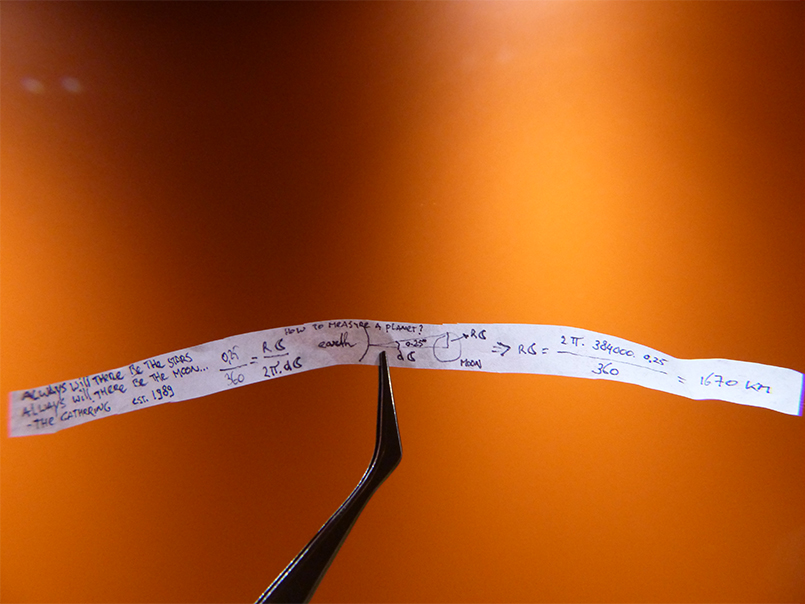 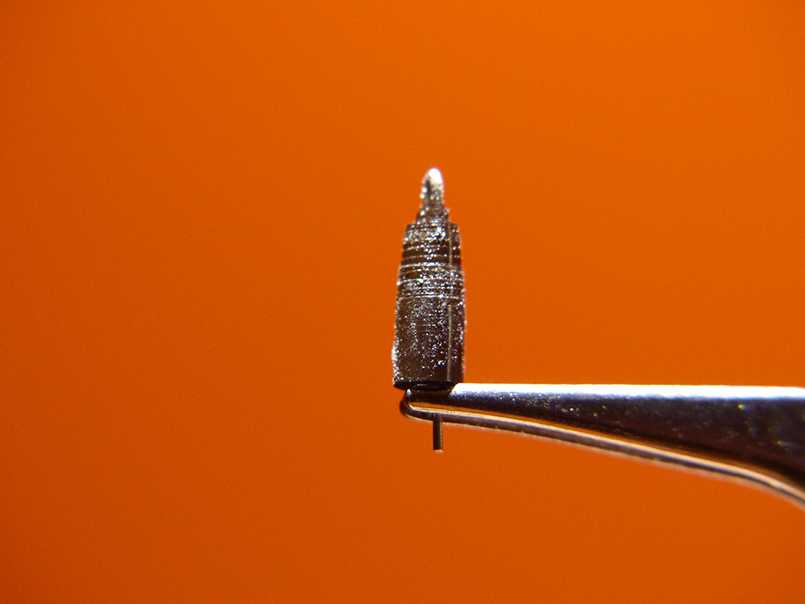 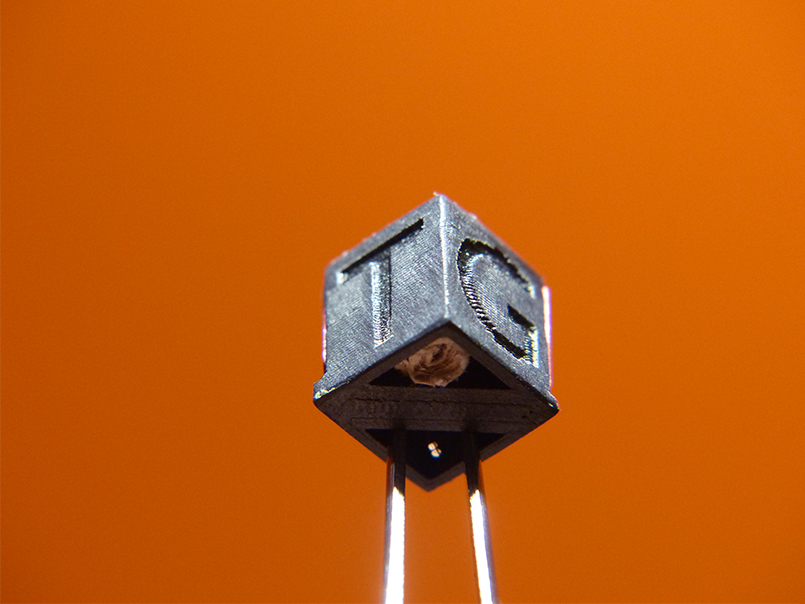 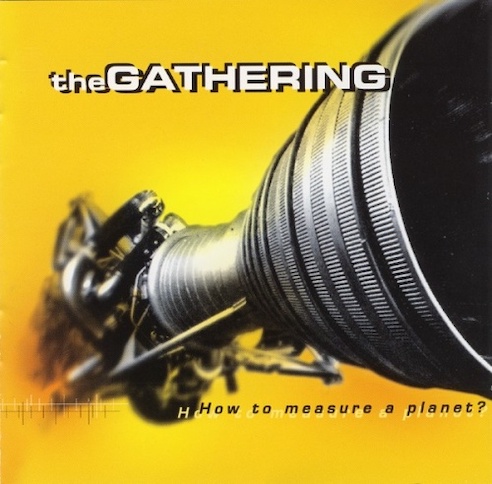