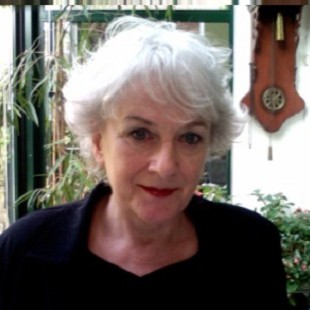 I studied Art at the Koninklijke Academie van Beeldende Kunsten in Den Haag (1965-1970). Art-History and Philosophy at Leiden University (1987-1990) and I have been working as a painter, teacher and architect.
In my work, I make the unseen visible. My most recent exhibition was called: ‘Materia Prima’. It is the alchemistic term for a primordial Realm from which everything generates and into which everything returns. This unseen Realm manifests itself in rare, exceptional modes of awareness. My work – both paintings and texts – circles around a mystical experience we know as ‘Inspiration’. ‘Enthousiasmos’ as Plato called it. Inspiration is another word for ‘Death and Resurrection’ but in our age, we have forgotten that real ‘Inspiration’ asks for ‘Expiration’. A mystical death in which man is being destroyed, burned and seems to dissapear in a cosmic void that opens up and in which the divine Light appears that the Greek called ‘Apollo’. He shines but his name comes from ‘apollumi’, to destroy. Nevertheless, Apollo also is a healer and he brings with him the singing Muses with their harps who since ages, have inspired the artists who were able to survive this mystic death.

Inspiration is not only the central theme of my artwork but also of a book I am writing about mystical experiences, philosophy and art. I want to make future generations aware of this cosmic side of ourselves. Of our body and consciousness. After all. We are made of stardust. 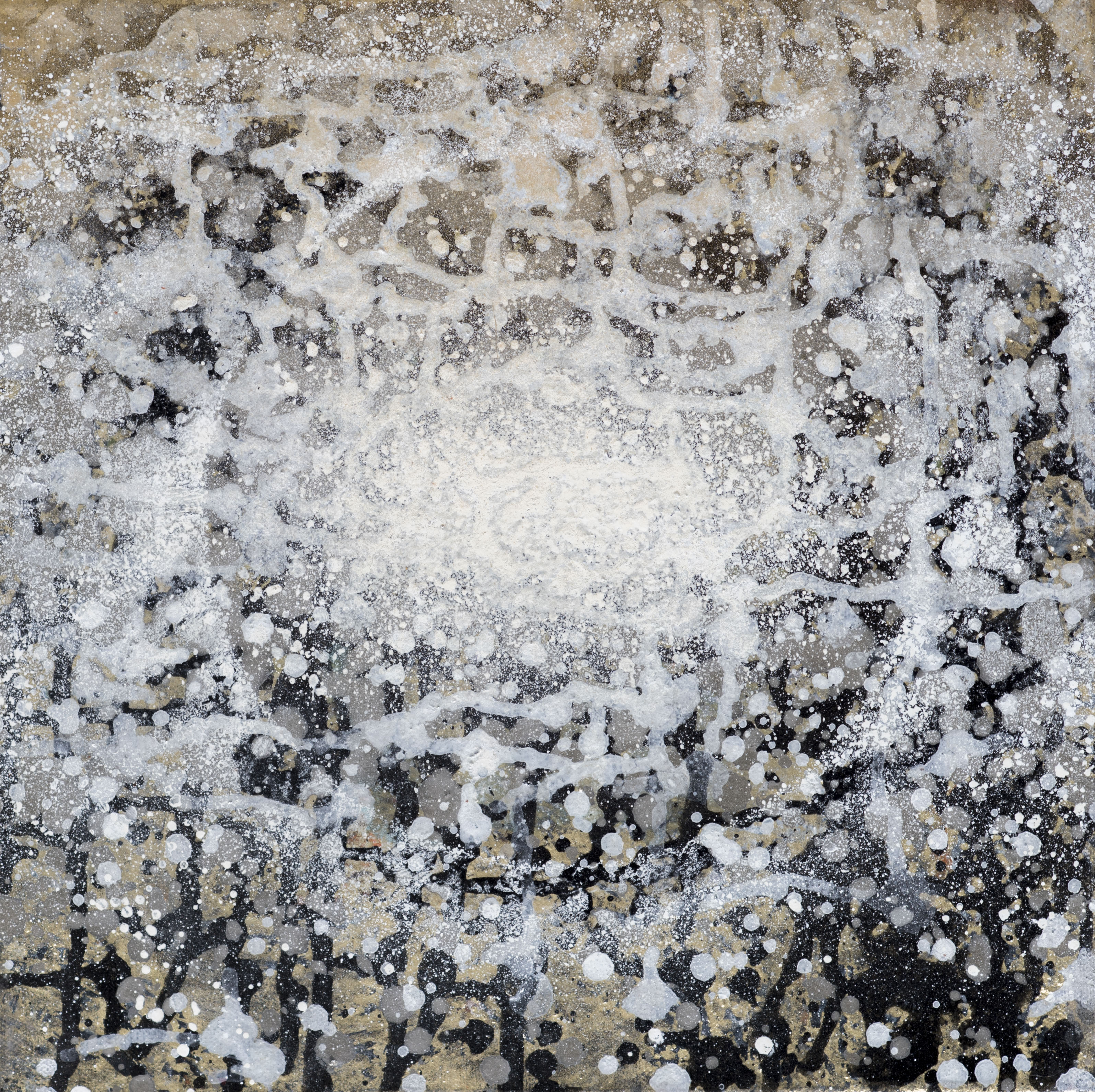 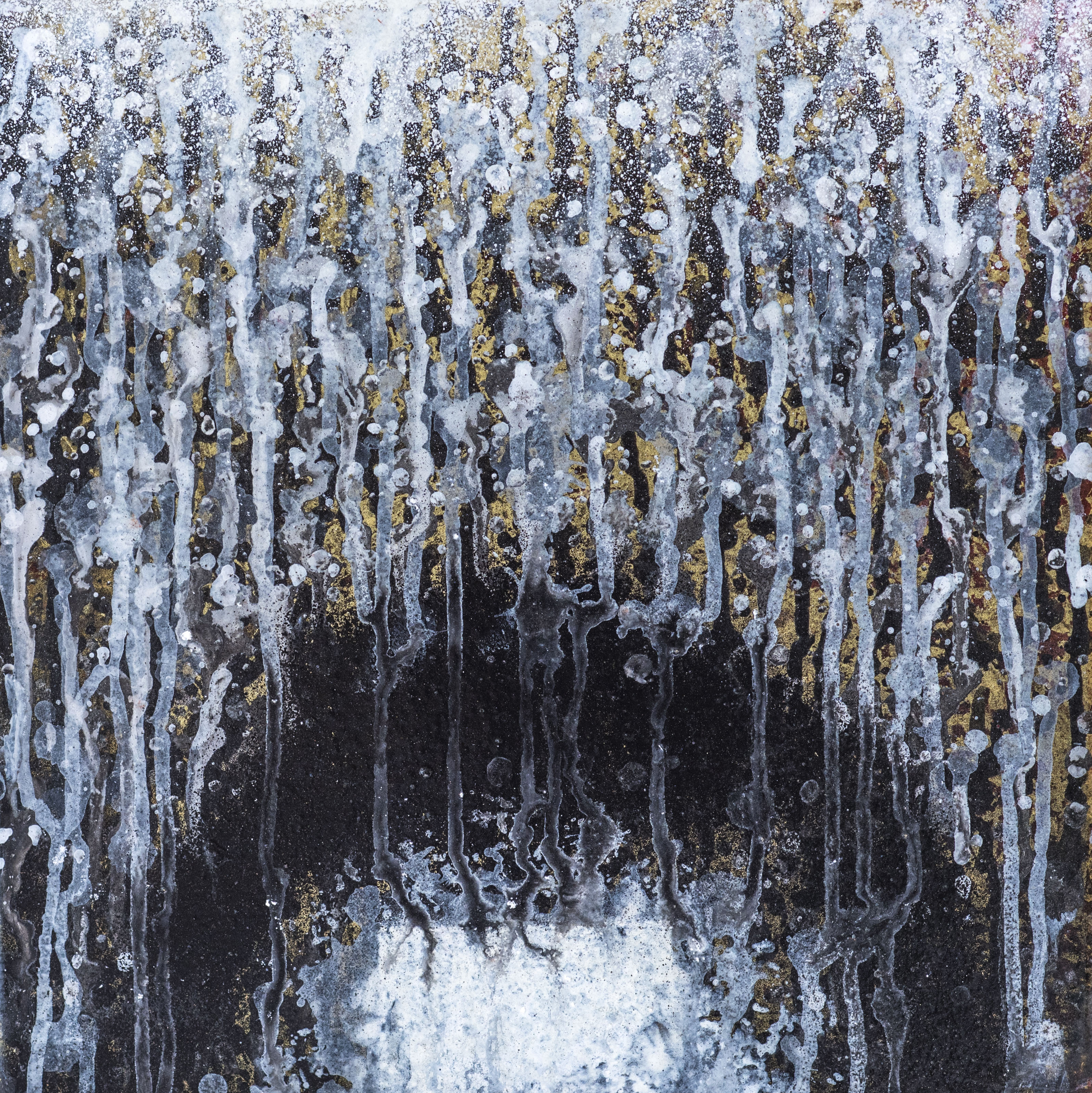 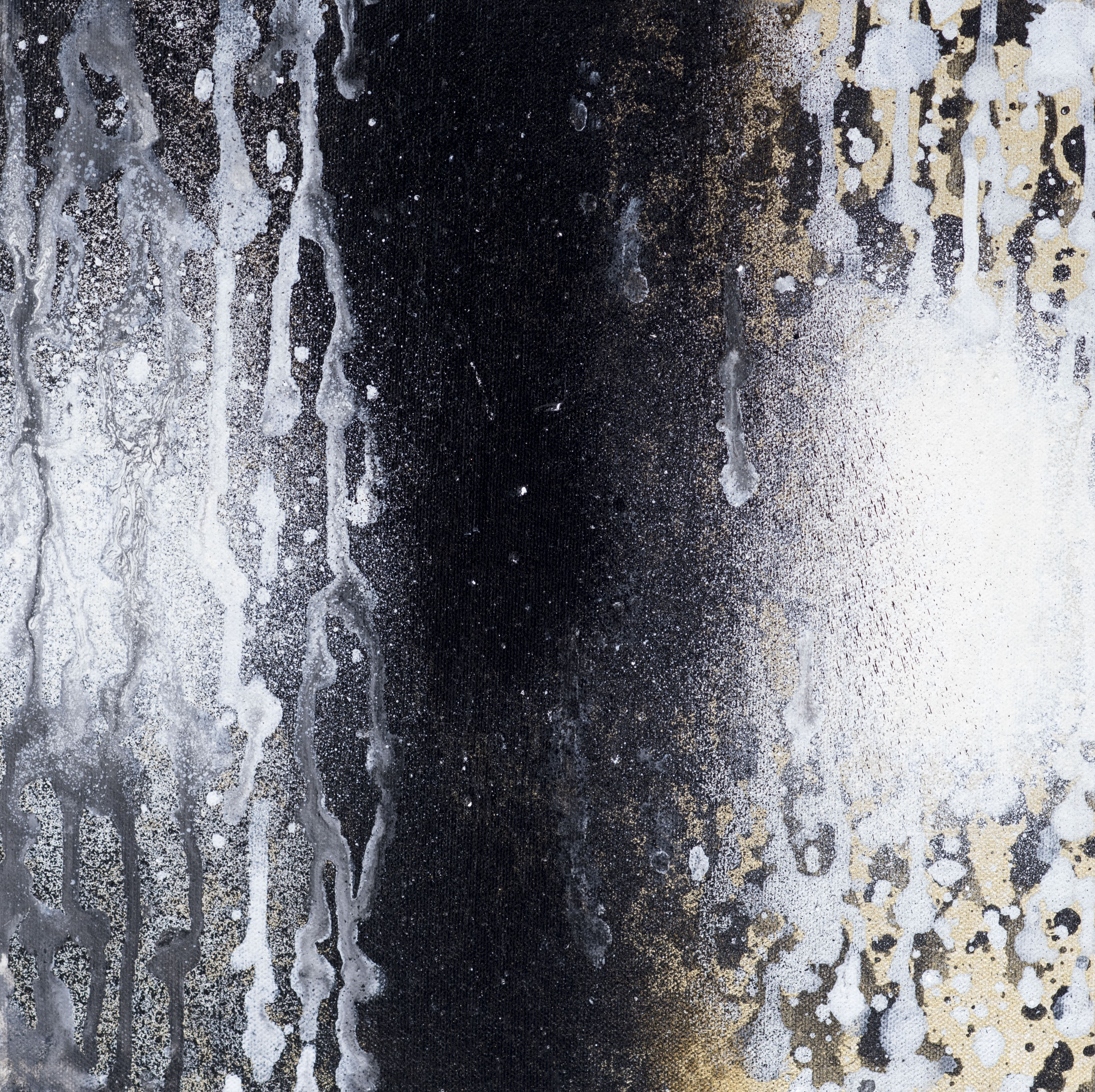 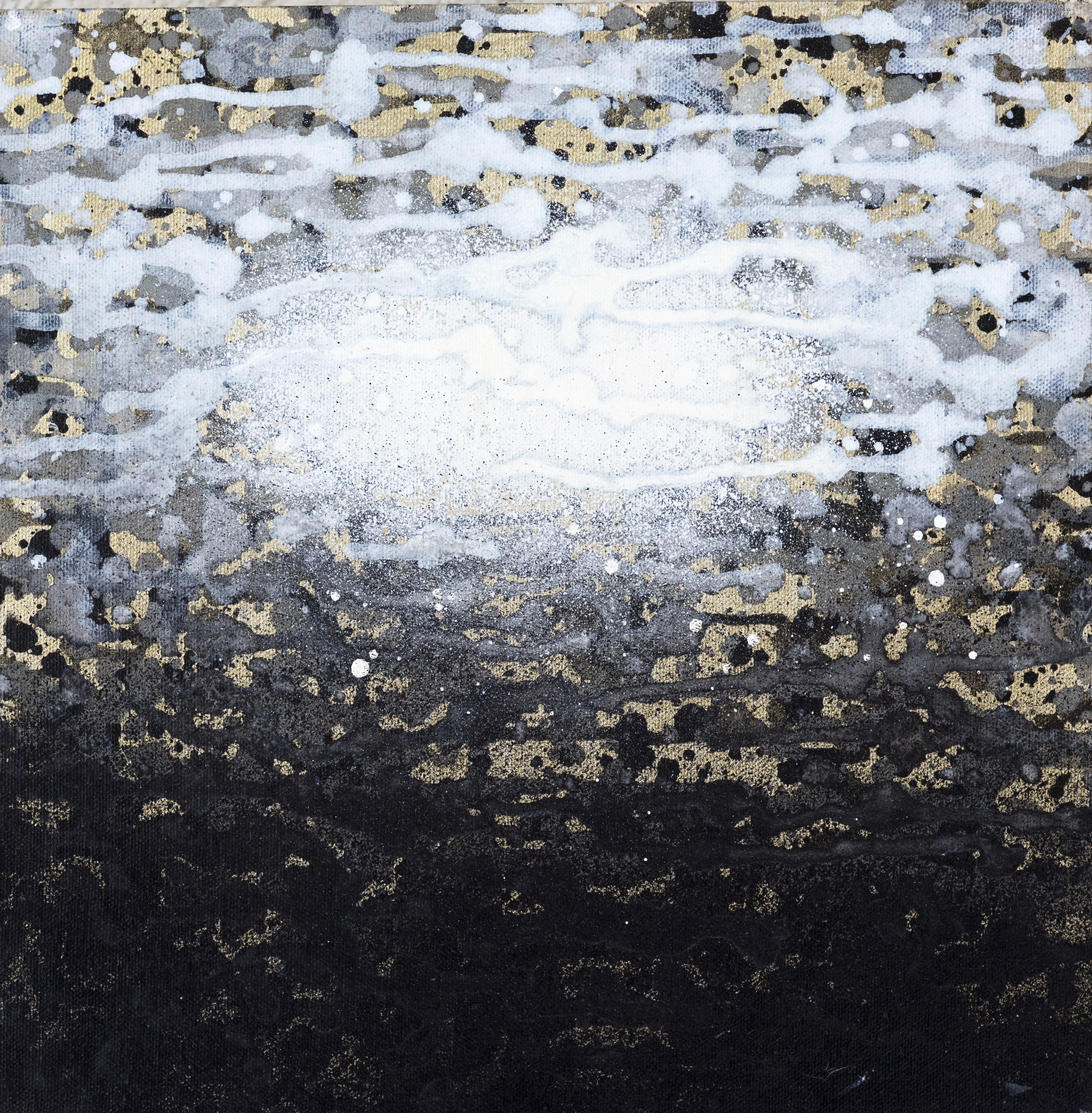 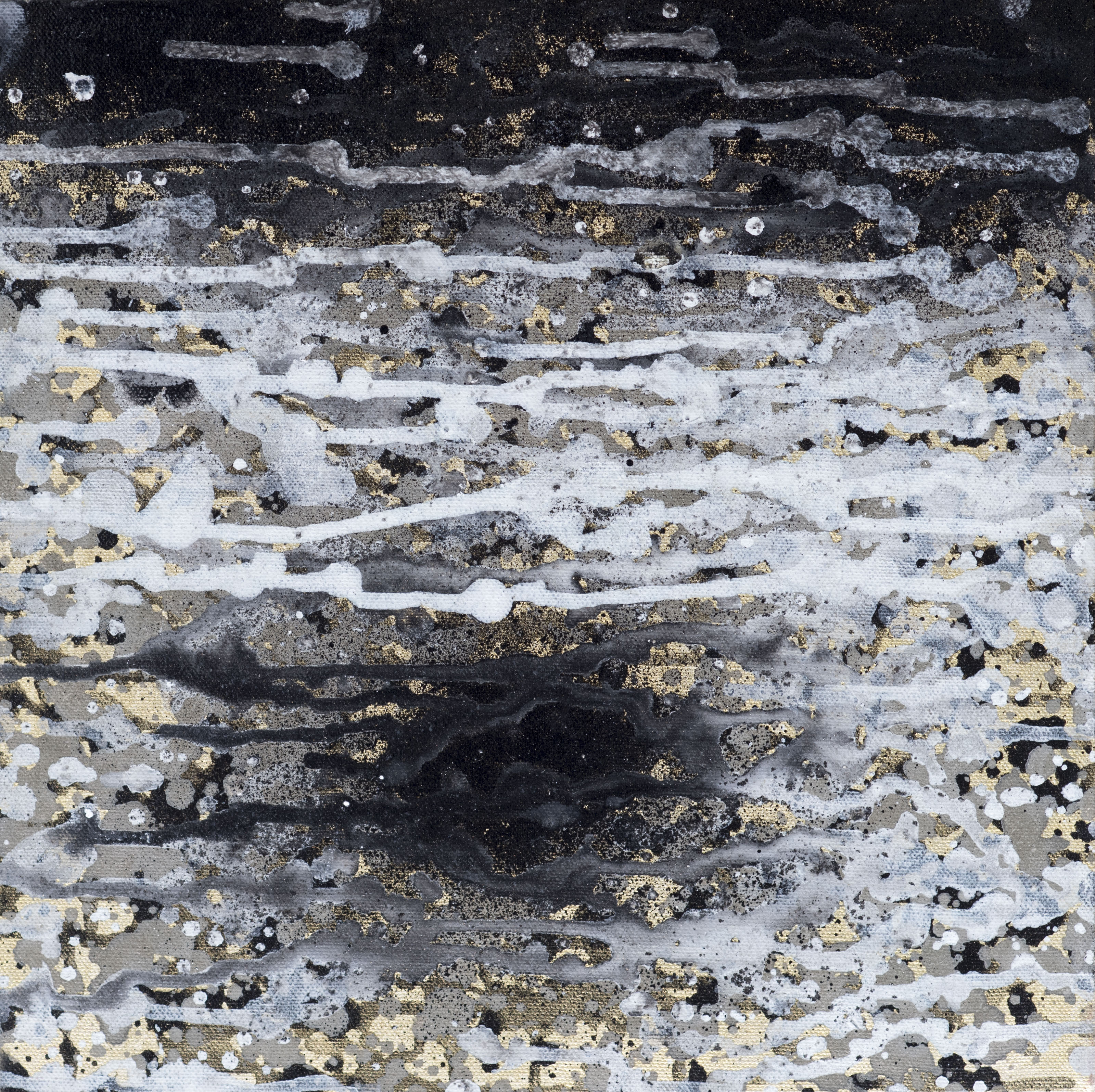