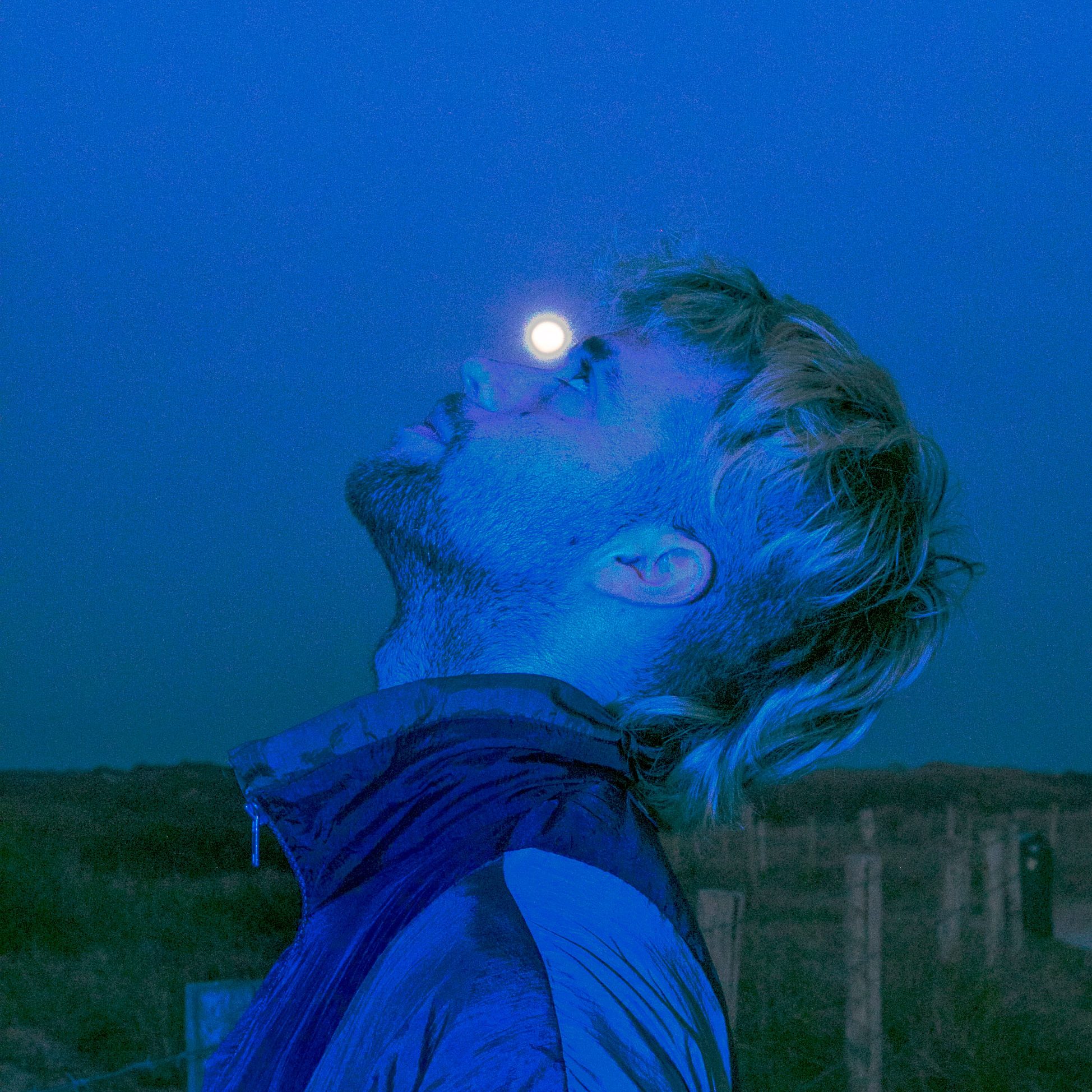 Lui Macrae Wolstencroft is a 23-year-old, half Scottish, half English born Artist and Musician. He spent his formative years in Spain and Tanzania between the ages of 7 and 21.

He is now based in the Netherlands indefinitely to complete his Fine Arts study at the Royal Academy of Art, the Hague.

Lui Macrae Wolstencroft is a site-specific Artist who makes either subtle or extreme references to the surrounding environment with modular sculptures, videos and paintings. A certain duality is always at the heart of his work where clashing elements are juxtaposed through sounds or visuals to resemble the chaotic reality of everyday life on an overpopulated planet.

His work is often ironic and/or non-conformist to varying capacities. His cultural heritage is blurry and has roots all over the world. The vivid colours of his adolescence spent in Tanzania combine with his innate British nihilist sarcasm to compose a bizarre visual practice.

In my submission, I intend to send 13 homeopathic pills (the exact number fitting into a 1cmx1cmx1cm cube) as a sculptural work. My mother Elsie is a homeopath so my brother Toran and I were raised through childhood on homeopathic medicine exclusively.

The medicine is often considered pseudoscientific, however, a lot of the research that negates its viability is conducted by institutions funded by Big Pharma. The pharmaceutical industry is part of a greater set of corrupt conglomerates including Tobacco, Fast Food and Alcohol producers. Pharmaceuticals rely on sickness to do business.

The spherical shape of these sugar-based pills is reminiscent of the moon’s form. Their white colour is another visual commonality. I understand that sugar will probably not survive the harsh environment on the moon so chances are I will 3D print spheres of the exact same size in metal or plastic to survive these conditions.

My decision to do this does not stem from wanting to prove Homeopathy as a legitimate medicine but more to send it forward as a symbol of my family, my organic upbringing and hope for a more sustainable future in healthcare and the world at large. 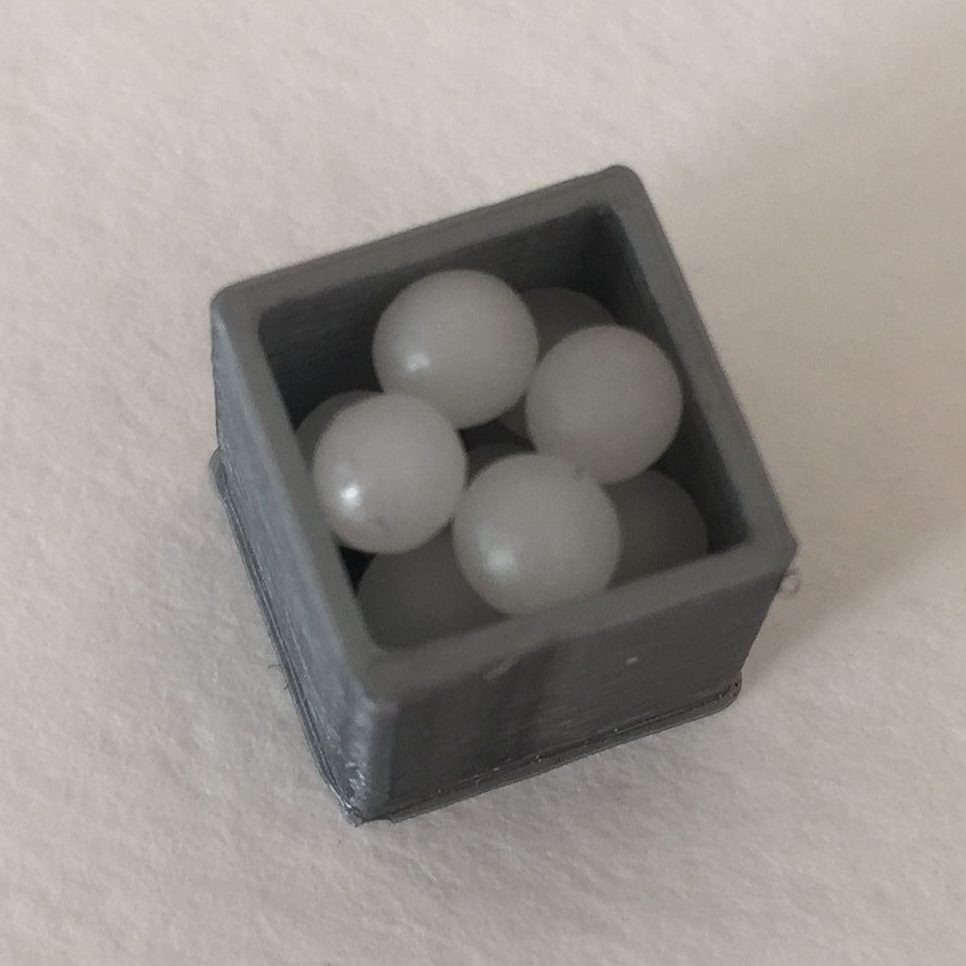 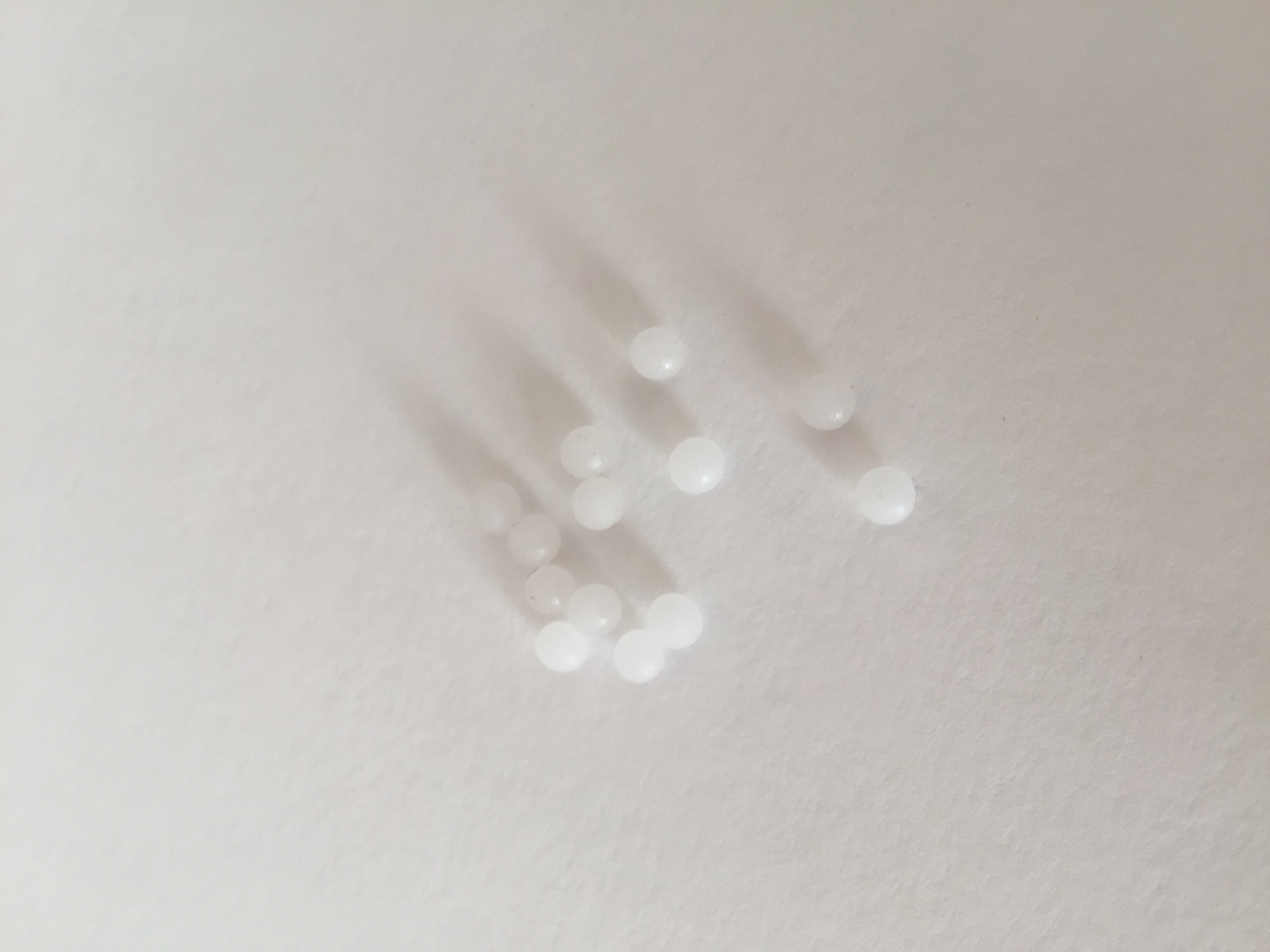