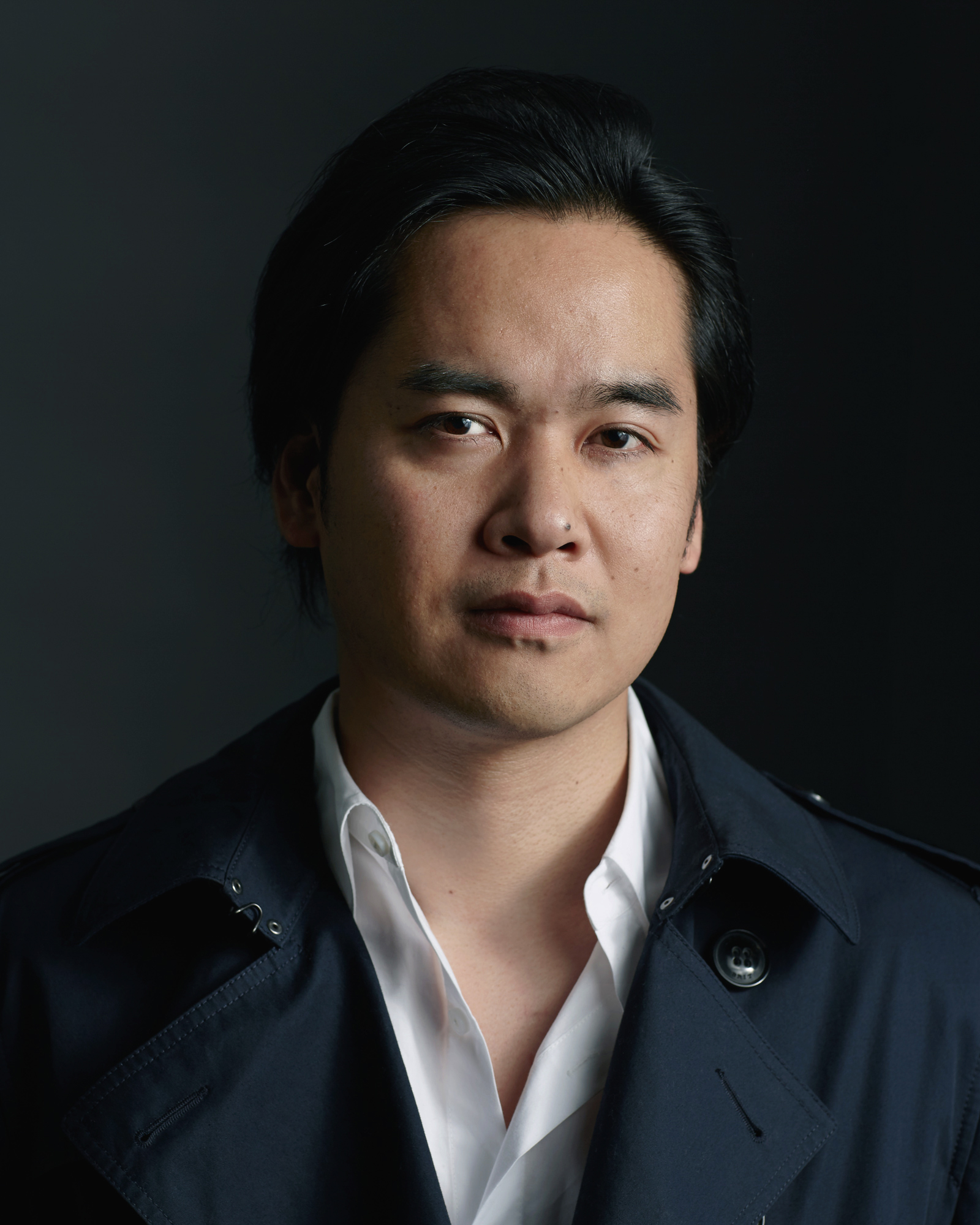 Masahito Ono (b.1983) is a Japanese-born artist living and working in New York City. Ono creates installations, photographs and films that investigate the transience of nature and human life using geopoetics. He endeavours to rediscover the questions of existence and culture by intertwining poetry, science, history and philosophy. Ono received his MFA from Parsons School of Design in 2015. Prior to relocating to New York, he was an international video journalist based in Asia for a decade. His works have been shown extensively around the world including: Ars Electronica Festival, Linz (2020); Unfinished Festival, Bucharest (2020); Wild, Wild Earth – Ford Foundation Live Gallery, New York (2019); 38th EVA International – Ireland’s Biennial of Contemporary Art, Limerick, (2018); So Many Things Don’t Know – The Month of Photography Tokyo (2014); among many others. In 2020, Ono participated in an international art payload, Sojourner 2020 organized by MIT Media Lab Space Exploration Initiative, and delivered his three artworks on board NASA SpaceX CRS-20 to the International Space Station in Low-Earth Orbit.

“Alright, one last look at the Earth. This is some good news, the Earth is still beautiful. An Earth in crisis is still an Earth worth returning to.” – NASA astronaut Andrew R. Morgan

In April 2020, on his final days aboard the International Space Station as Expedition 62 crew, Morgan was asked how he feels about coming back to the Earth that is wracked by Climate change and the COVID-19 crisis. Ono remembers Morgan’s reply vividly, because it was made only a few days after his first art project for the ISS, Nothing, Something, Everything (2020) concluded with CRS-20 splashing down in the Pacific Ocean.

In February 2022, one of the three works from the same project, separately titled, Longing and Belonging (2020-2022) is returning to the ISS on board Cygnus NG-17. Despite the microgravity environment in Low Earth orbit, a magnet is still attracted to the Earth’s strong magnetic field. A cylinder-shaped magnet that points back to the Earth’s magnetic North and South in absence of gravity, regardless of its location, is a metaphor of our longing and belonging.

The ISS represented the past two decades of human presence in outer space, and it is scheduled to deorbit in as early as 2024. The station has hosted 244 individuals from 19 countries as of April 2021, and many astronauts have returned to the station multiple times, as many as five times. The second flight of Longing and Belonging to the ISS creates an echo with our repeated visits to and the continuous presence in outer space. The magnet will become an object that signifies human emotion in space and space exploration. It is a trip we take very far away to come back home – to where we belong. Looking beyond 2022, Ono imagines the project’s ultimate destination to be the Moon. “When it lands on the surface of the moon where there is no magnetic field, the magnet will remain static, and exists quietly as an artifact from a nearby planet called the Earth.”

Longing and Belonging is simultaneously Ono’s desperate attempt to hang on into a reality that is changing at the speed of light in the face of worldwide political indifference. It is a contemporary artifact of the future that is in truth a lament for our past. It is a creative call to celebrate and save what is left of our endangered planet earth, an exceptional exercise in survival, a last-minute effort to create a space of resistance, a space of hope.