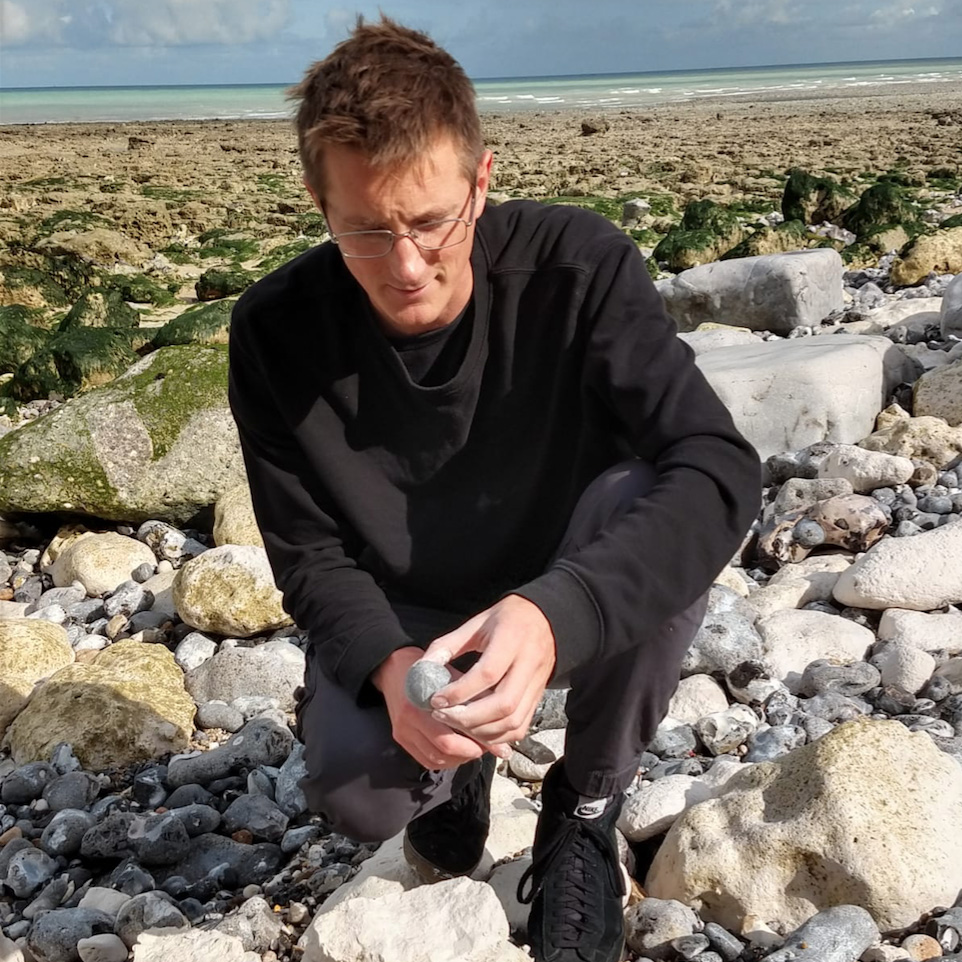 As a self-proclaimed Space Explorer and Intergalactic Environmentalist, my work revolves around the possibilities of 21st century space exploration. I use digital software, technology and freely accessible data to extend my senses beyond the physical limitations that my body, gravity and an Earth bound existence inflict upon me. My work is an ongoing research investigating the human environment and the expansion of it. I work closely together with environmental, space and cultural organisations, to create a convergence of design, art and science.

SUBMISSION: Restoring the Geophysical Dynamics of the Earth < > Moon Relationship

What happens when we only take from the Moon and don’t give back? Will we disturb the equilibrium that has kept our moon in orbit around the planet that we inhabit? If so, what could be the consequences? To avoid this, I propose to somewhat restore the balance by returning a small amount of aluminum, one of the most common metals in both the Earth’s and the Moon’s surface, back to the Moon. With lunar mining rapidly becoming a thing of the near future instead of the distant future, we ought to think about what might be potential outcomes. We only have to look at our past to see how quickly the human species becomes expert at something that’s profitable. At the beginning of the industrial age, people weren’t worried about the relatively small amounts of pollutants they pumped in the air. The open air was seen as something limitless. 200 years later we are dealing with the consequences. Could lunar mining have a similar fate? 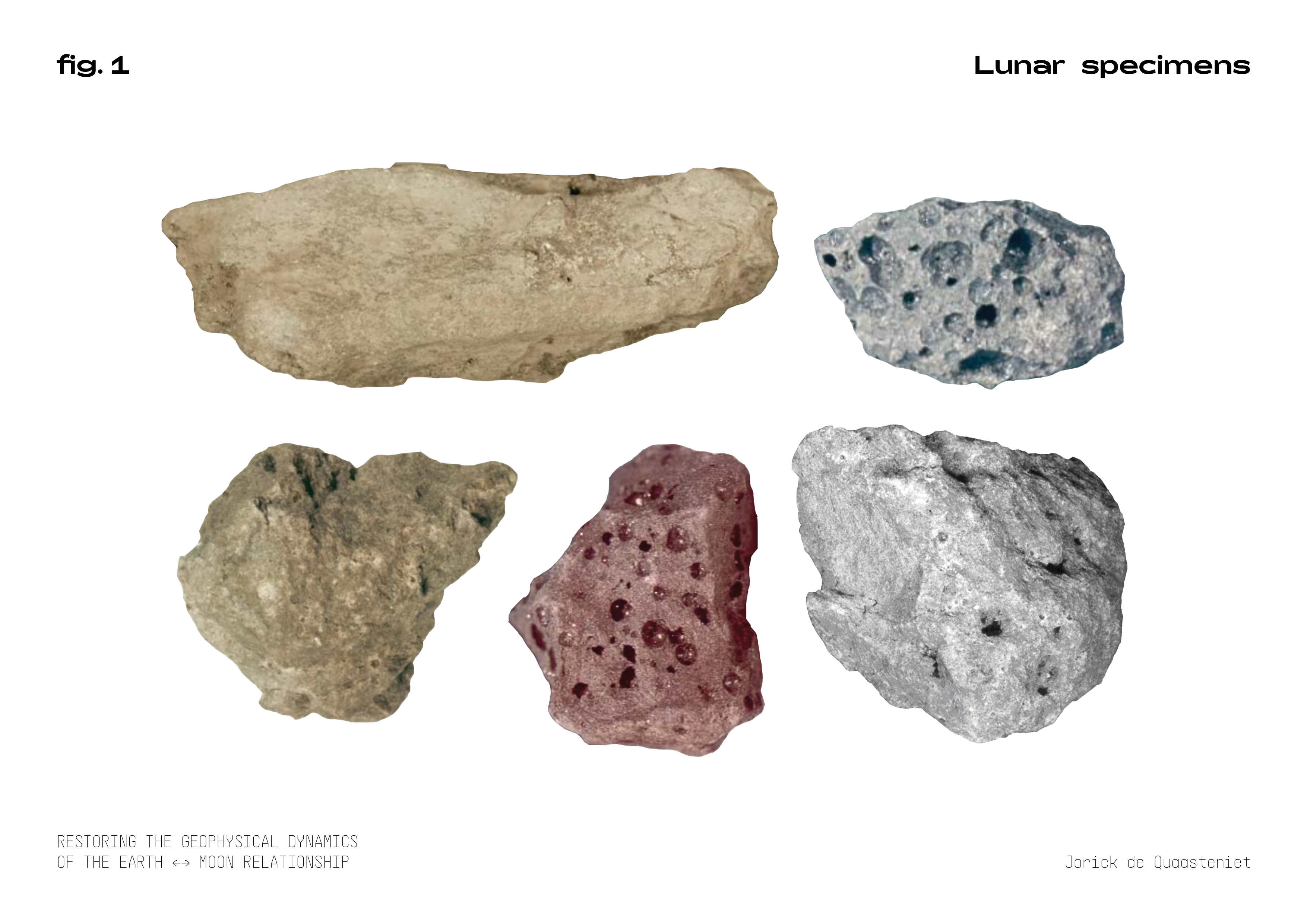 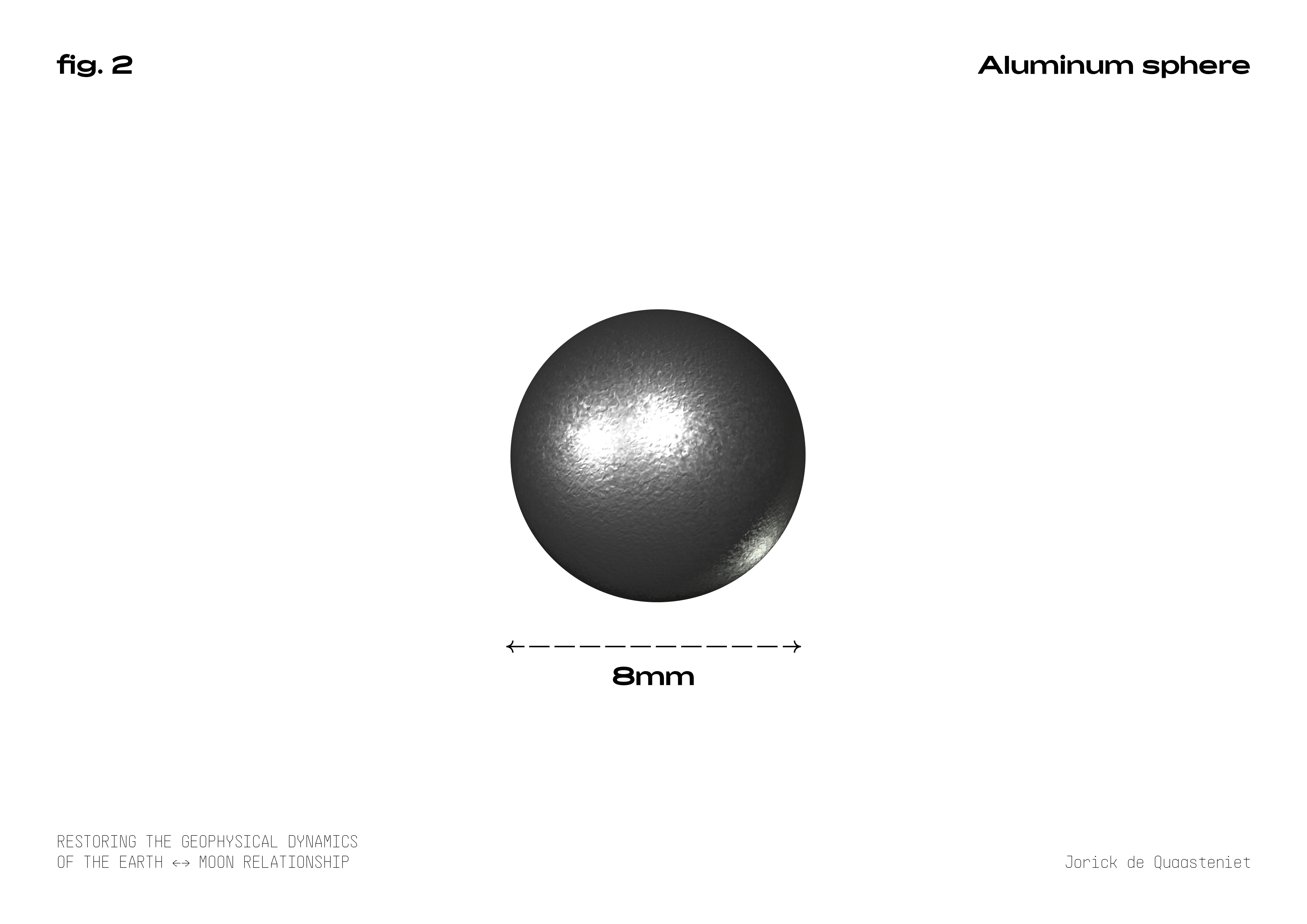 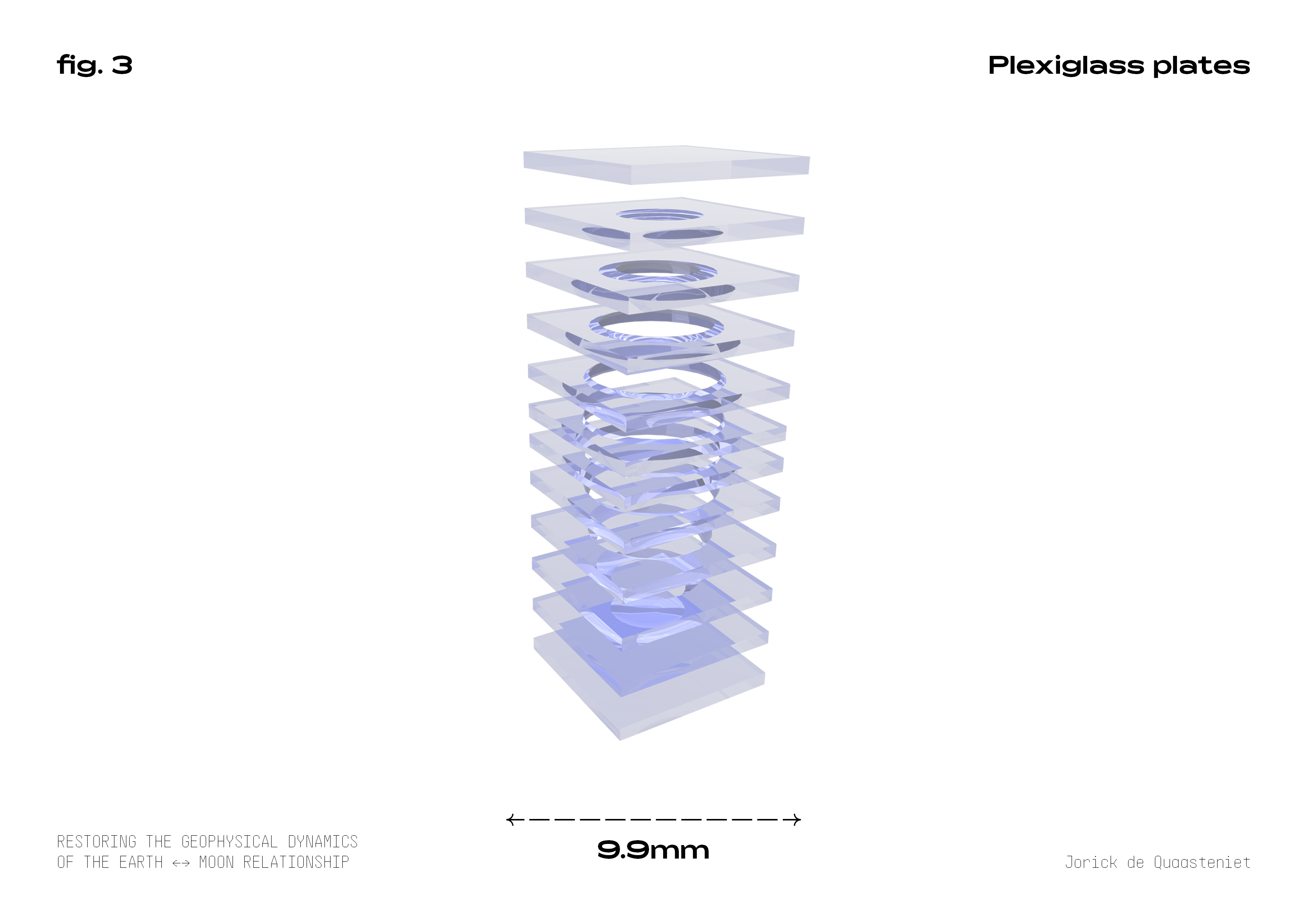 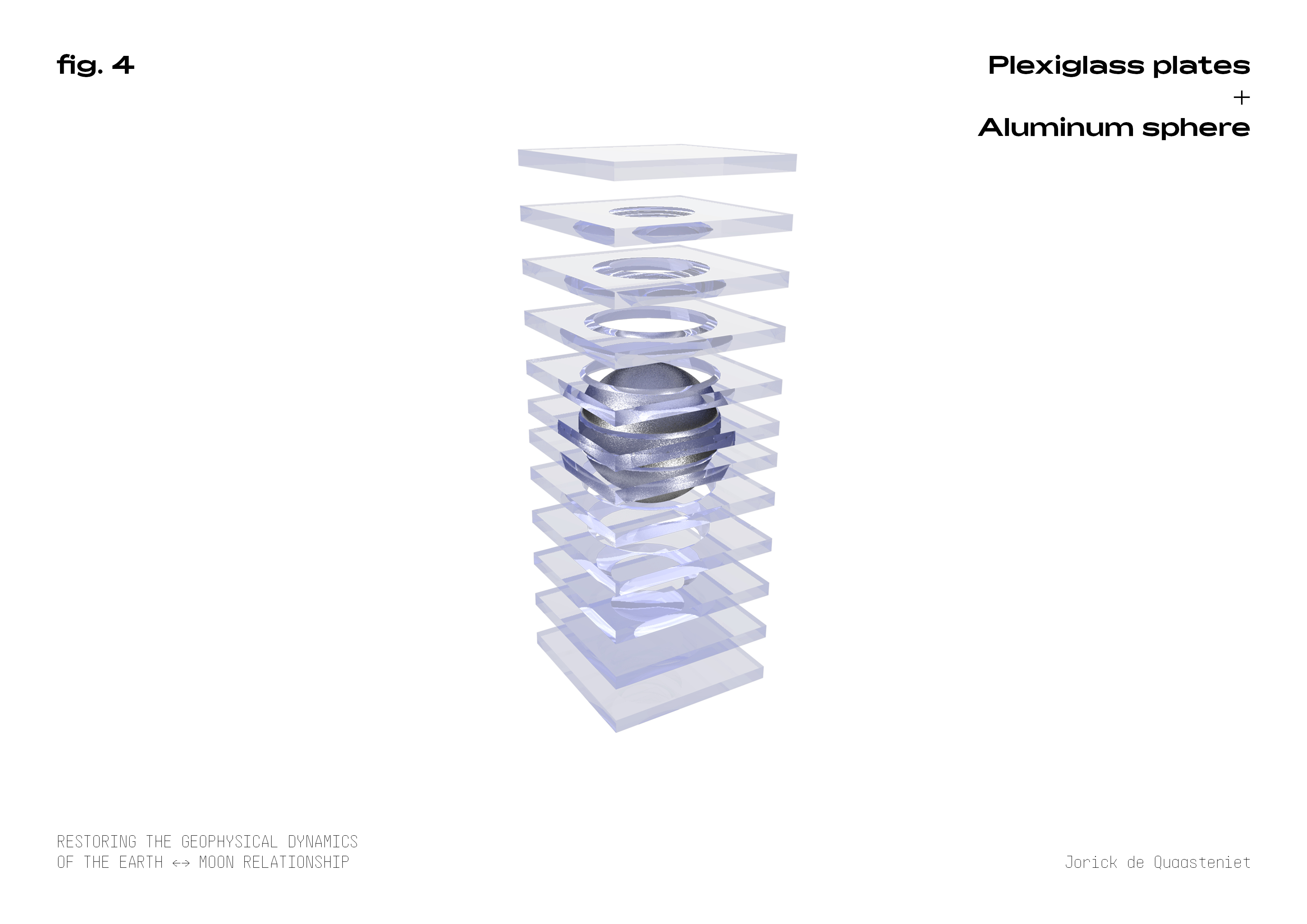 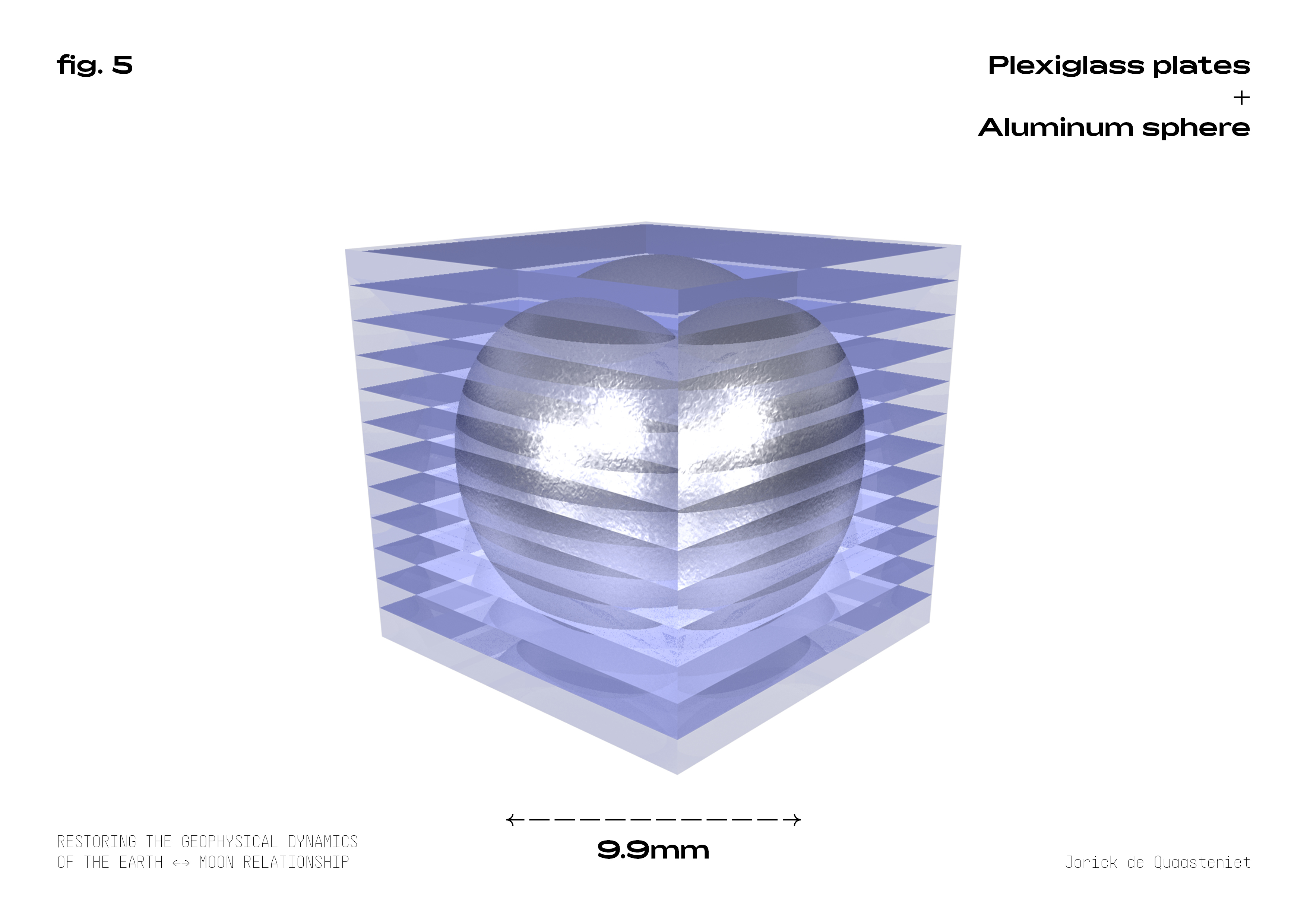