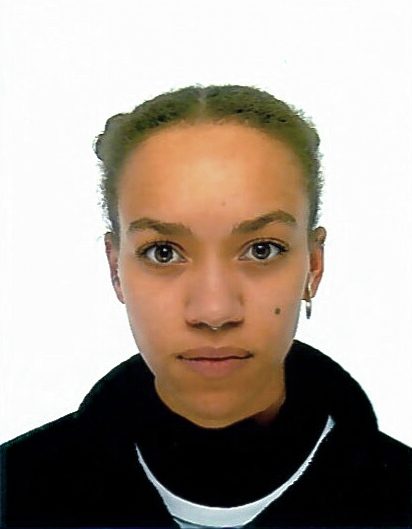 Téa Boyarchuk is a conceptual photographer and image-maker based in the Netherlands dealing with unseen structures, and digital ubiquity of imagery.

“The medium of my work is grounded in photography as a starting point. The idea of the “image” is something I believe to be constructed or shaped by the individual that is taking the picture. My interest artistically within the image expands and bleeds into other mediums such as installation, and 3D rendering as a way of challenging the medium of photography itself. I choose to work with experimental and digital techniques as ways of visualizing and capturing imagery.”

Companionship with non-human animal species has been a central tenet of human existence and development. Our partnership with our non-human companions transcends history, from the domestication of dogs for hunting to the serialised images of quirky and cute cats that exist on our phones in our digital world. We keep pets alongside us as friends and treasured family members. Non-human companions have been with us in many steps of evolution, so why not translate this aspect into the next steps that lie ahead in our trajectory? Prompted to imagine a life in the foreign environment of space, I immediately think of my own feline companion. Would he like it in space? Would it be unethical to bring him to space? Could there be other non-human companions out there for us? The unfamiliar territory of space is so dissimilar to that of our homes and our pets’ homes; a synthesis of experience is necessary to draw common ground. As a reflection on this, I wish to encapsulate what it is about having a companion that is so special and touching.

“cat_purringcomfort.mp3” is a reflection on our non-human companionship and relationship with animals. This work consists of a waveform of a cat’s purr; content and happy vibrations suspended within the cube. This kind of low-frequency vocalisation in cats has shown to present itself in positive social situations, as well as self-soothing moments for the cat themselves. A popular association with cats that is also prominent as a soothing and calming sound for humans serves as a moment of peace and comfort in its experience for those that choose to listen. The presence of the purr seeks to remind the viewer of these soothing moments, a reprieve from the expanse of space and a return to something familiar; creature comforts. 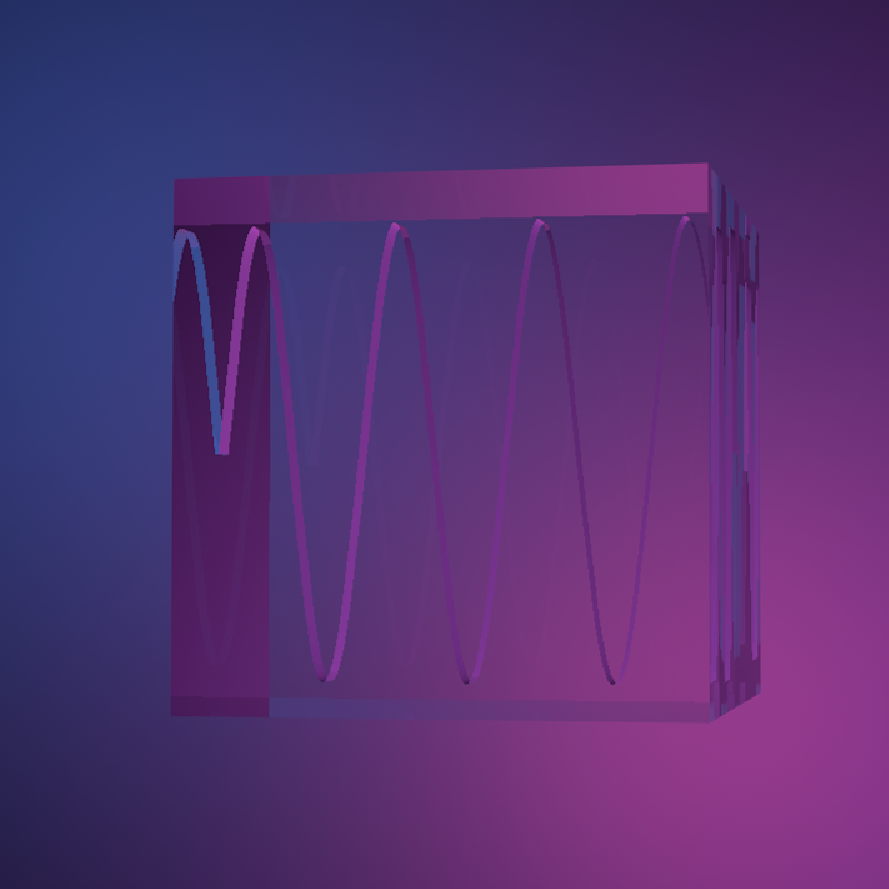