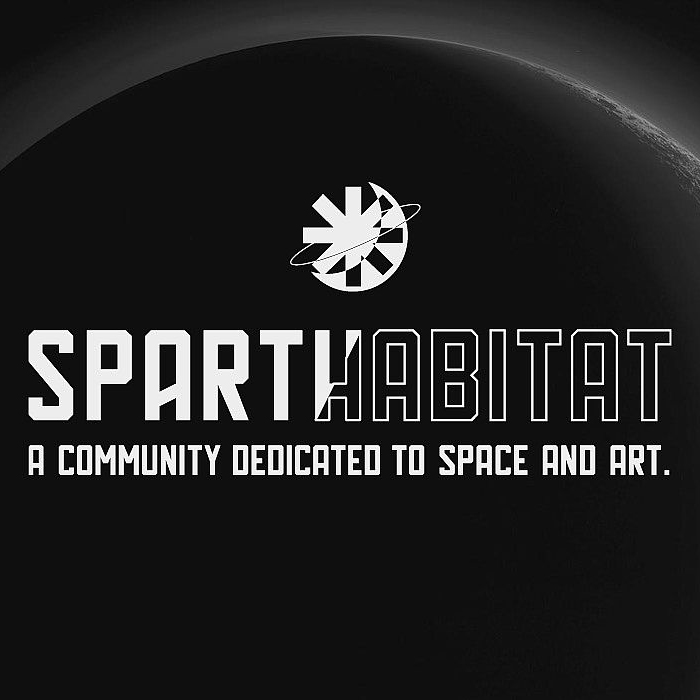 Bernard Foing is a French scientist at the European Space Agency (ESA), Executive Director of the International Lunar Exploration Working Group (ILEWG) and was Principal Project Scientist for SMART-1, the first European mission to the Moon. He is a Professor at the VU University Amsterdam.
Born in France, Bernard Foing has a PhD in Astrophysics and Space Techniques. He worked 3 years in Chile as an astronomer for the European Southern Observatory (ESO), the French embassy, and as Professor of Astrophysics. A researcher at French National Centre for Scientific Research (CNRS) since 1986, Foing obtained the Habilitation for direction of research in 1990. at ESA since 1993, he has been chair of ESTEC Staff (2012–2017) and is now senior scientist and Advisor to ESA director general. He was president of ILEWG in 1998–2000 and now is their Executive Director.

Athiye Jawad currently focusses on building strategic partnerships as an account executive at Planet. She’s an aerospace engineer who likes to flex her business muscle. Her passion lies in space, specifically bringing the engineering world closer to strategy, art, storytelling, and leadership. In her spare time, she drives non-profit organizations in outreach and education. After completing her Masters in Aerospace Electronics and Telecommunications from SUPAERO, ISAE in Toulouse, France, Athiye worked for Fortune 500 aerospace and telecoms companies – Corning, Airbus and Rolls-Royce and now Planet. Athiye additionally serves as the Vice Development for the World Space Week and formerly executed several roles for the Space Generation Advisory Council in Support of the United Nations Programme on Space Applications.

Anna Sitnikova is an artist and designer based in The Hague. Space inspires her designs as the ultimate architectural space, where gravity doesn’t limit structural possibilities and axes infinitely expand. She specialized in developing smart materials, three-dimensional, expandable and interactive structures. In collaboration with textile architect Studio Samira Boon, she is implementing origami structures into the digital weaving process. Together, they are creating and digitalizing various origami patterns for MoonMars architectural applications. As an art curator, she works in close collaboration with Alexander Zaklynsky and Bernard Foing to develop an international call for art and the gallery of 100 artworks to be sent to the Moon by a robotic ESA lander in 2022.

Matthew H. James is an artist born and raised in Hawai’i. He has exhibited in Italy, Iceland, Miami, Manila, NYC, Honolulu and Paris. His work deals with unseen forces, their effects upon our physical world and reconnecting the viewer’s consciousness. Inspired by scientific imagery from the Hubble Telescope and scientific advancements such as recreating the birth of a star on a pin, his resin paintings and sculptures explore the properties of particle dispersion and fluid dynamics while organically creating a piece of art through material and chemical reactions. He has recently installed a 21-foot resin work in Honolulu and has worked with high profile clientele such as Vera Wang and the 1.3 billion dollar Solaire resort in the Philippines. 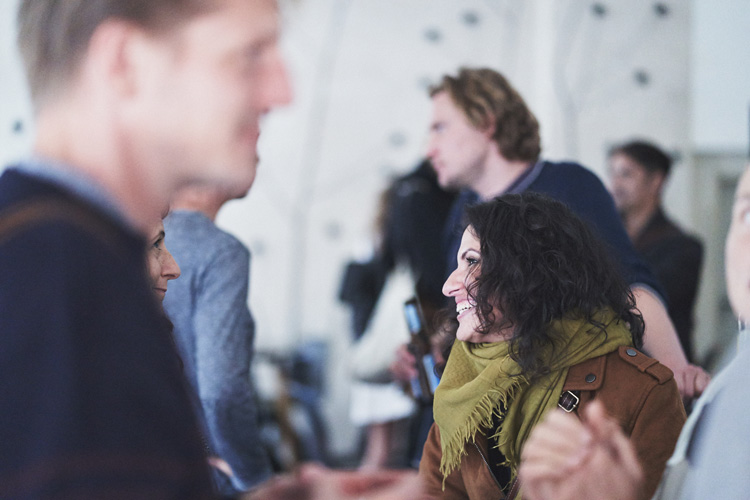 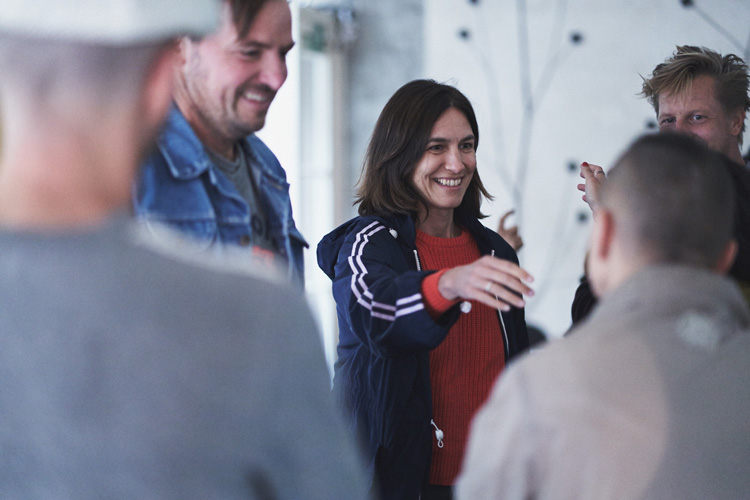 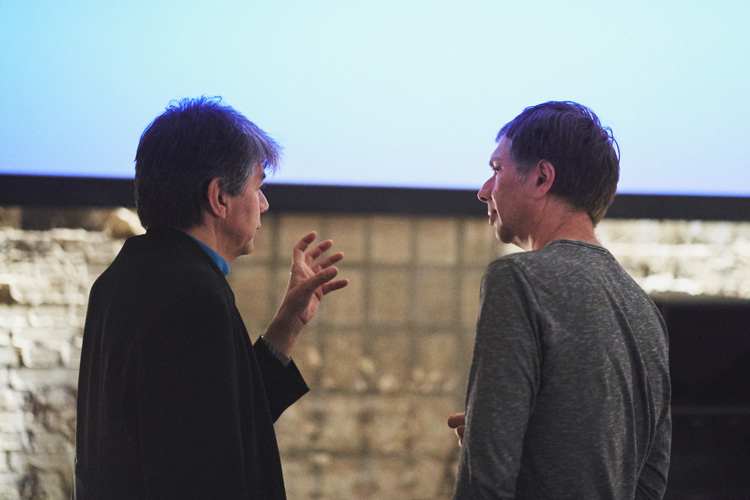 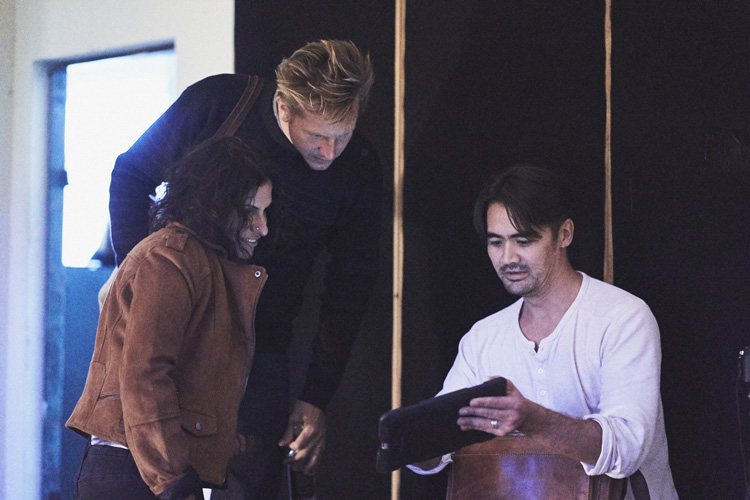 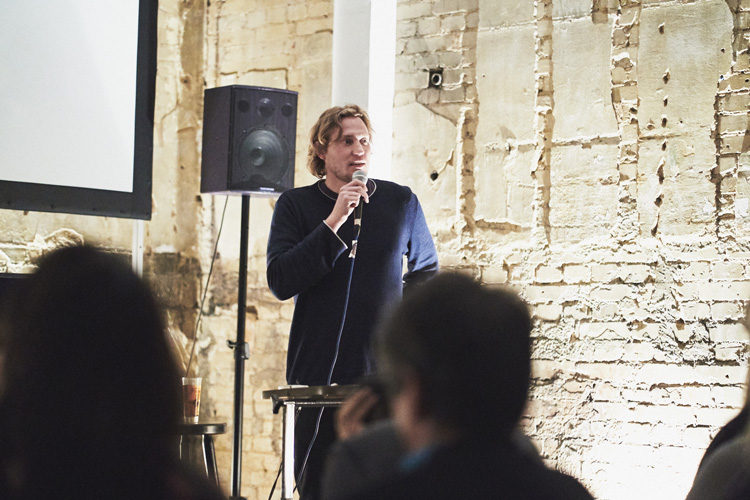 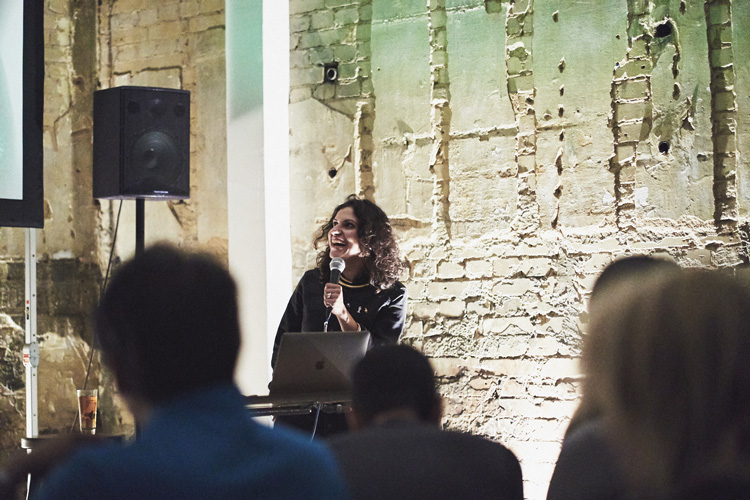 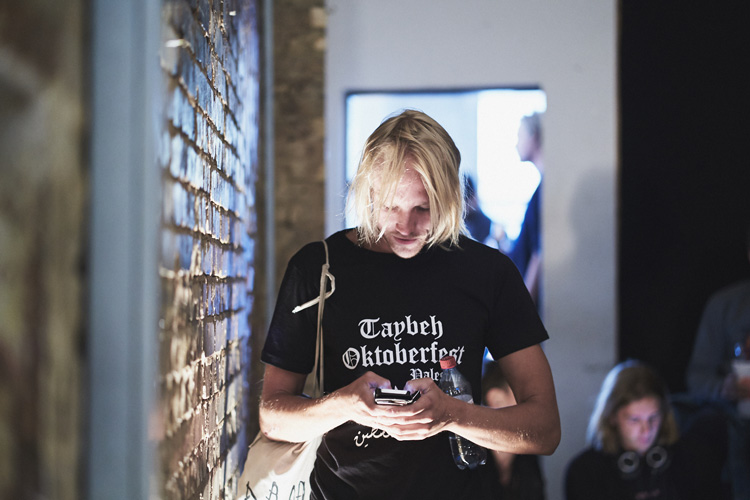 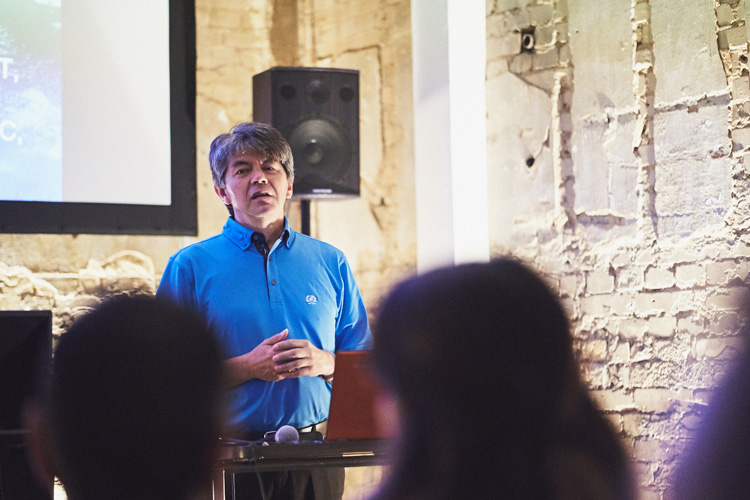 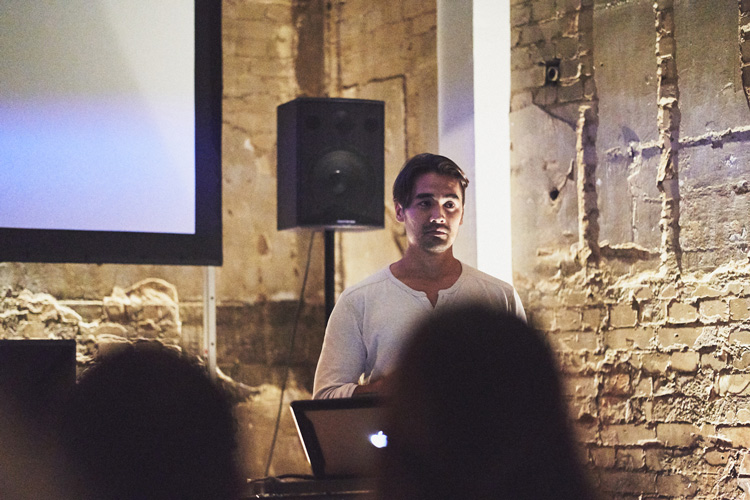 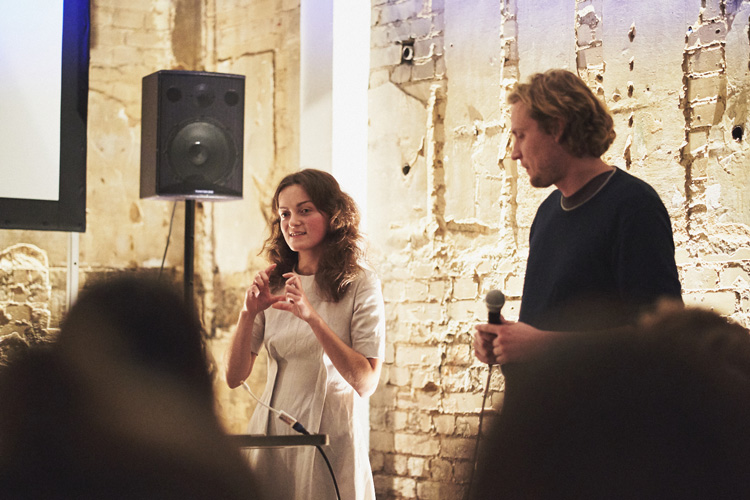 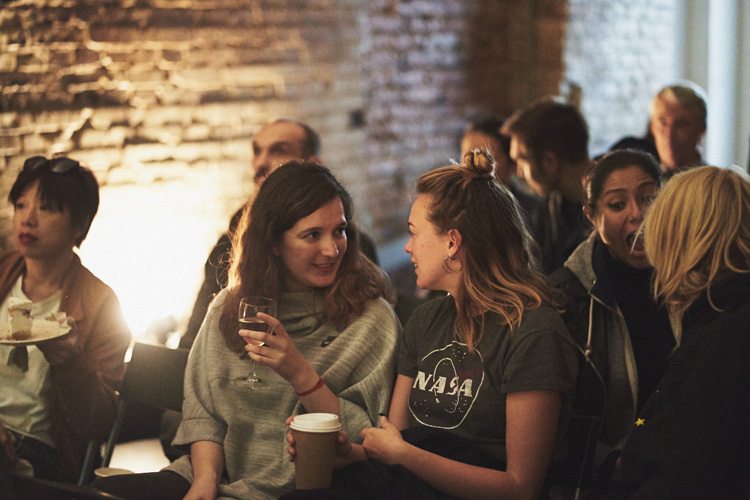 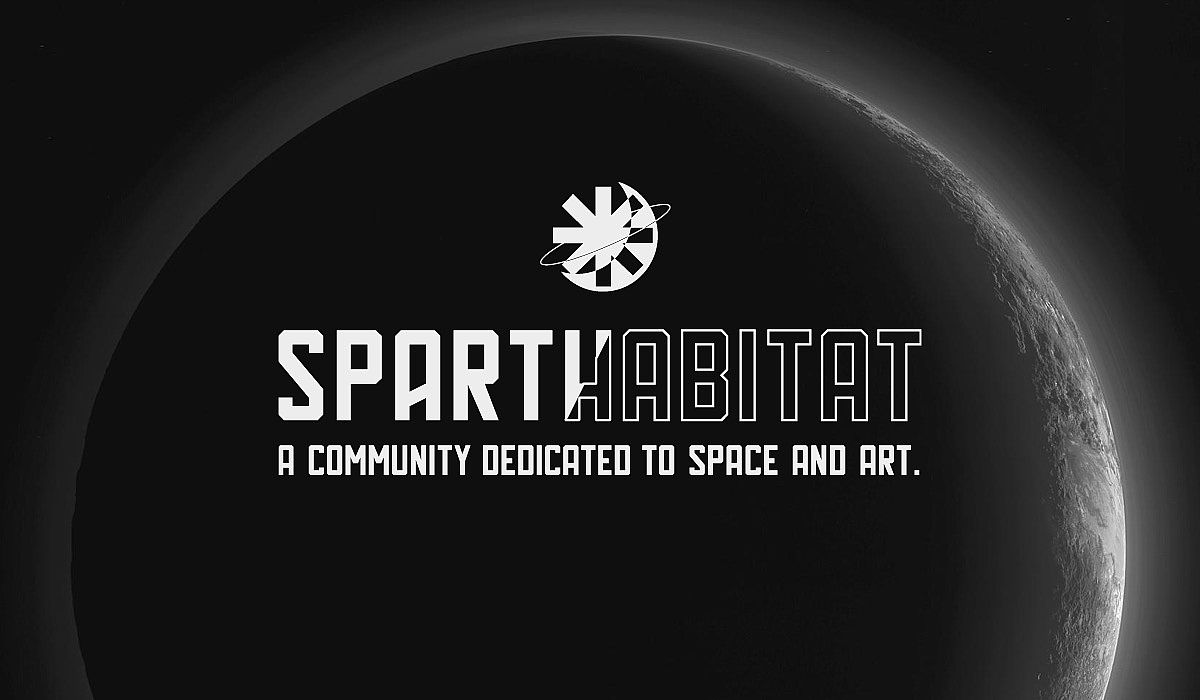